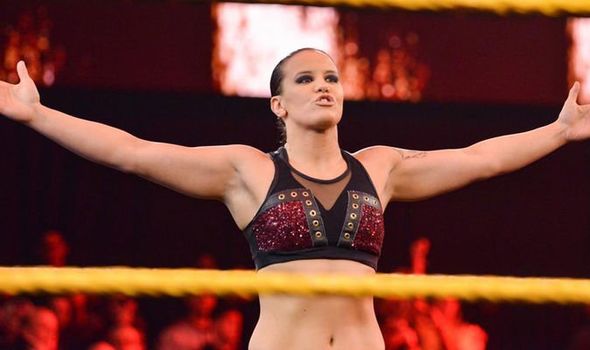 WWE have dropped a major hint that Shayna Baszler will be competing at the Royal Rumble on Sunday. Bazler returned to NXT last week after a long absence in the sidelines following her NXT Women’s Championship loss to Rhea Ripley while rumours are rife that she is on her way to RAW.

This ain’t no #BattleRoyal, but… Turnabout’s fair play

The Queen of Spades competed in a No1 Contender’s Battle Royal which was won by Bianca Belair after the former UFC star was shockingly eliminated by Shotzi Blackheart.

The 39-year-old fighter then took on Blackheart on Wednesday and got some revenge by making her tap out to a Rear Naked Choke.

But during the fight the ex-NXT Women’s Champion left a hint that she will be competing in the Women’s Royal Rumble Match at the Minute Maid Park in Houston, Texas. 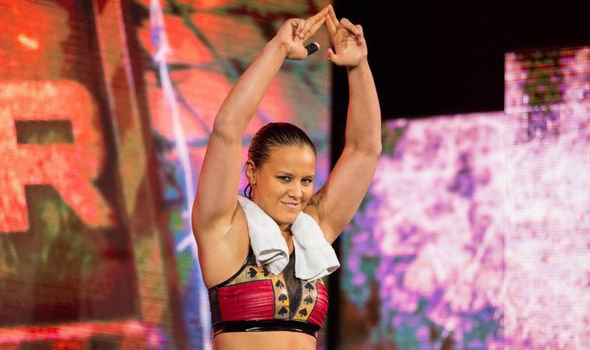 Baszler picked Blackheart up and threw her over the top rope and the wrestling giants shared that highlight on Twitter teasing that this is a sign of things to come.

WWE tweeted: “This ain’t no #BattleRoyal, but… Turnabout’s fair play.”

Baszler is the favourite to win the Women’s Royal Rumble Match, even though she isn’t even scheduled to appear at the event.

After the bell, the former Mae Young Classic competitor suffered a savage attack at the hands of Lynch and that hinted at a future feud between them.

Rumours suggest that Baszler will win the Rumble and challenge The Man for the RAW Women’s Championship at WrestleMania 36 on April 5 at the Raymond James Stadium in Tampa, Florida.

Baszler has poured cold water on all of the speculation as she insists she isn’t leaving NXT and is focused on winning the brand’s Women’s Championship for the third time.

Many shock appearances are expected to take place during the event with more NXT superstars coming as well as returning legends.

Rumours even support that Baszler’s close friend and UFC Hall of Famer Ronda Rousey could make her long-awaited comeback to the squared circle as well.