The Fiend Bray Wyatt regained the Universal Championship at Summerslam – but was quickly slain by the returning Roman Reigns.

Wyatt, whose Fiend character is almost impervious to pain, made short work of the incumbent to start his second reign with the title.

He made relatively short work of Strowman, absorbing all he could throw at him before delivering two Sister Abigails on an exposed ring to pick up the victory.

His celebrations – such as they were – were cut short by a surprise return from Reigns. The Big Dog hasn’t been seen on screen since before this year’s WrestleMania. He had pulled out of the event over fears surrounding the coronavirus pandemic, replaced at the show by Strowman who went on to win the Universal title in his place.

That’s almost certainly the story thread behind the fact that Reigns, after attacking Wyatt, duly turned his attentions to Strowman, decimating him after the bell, too. 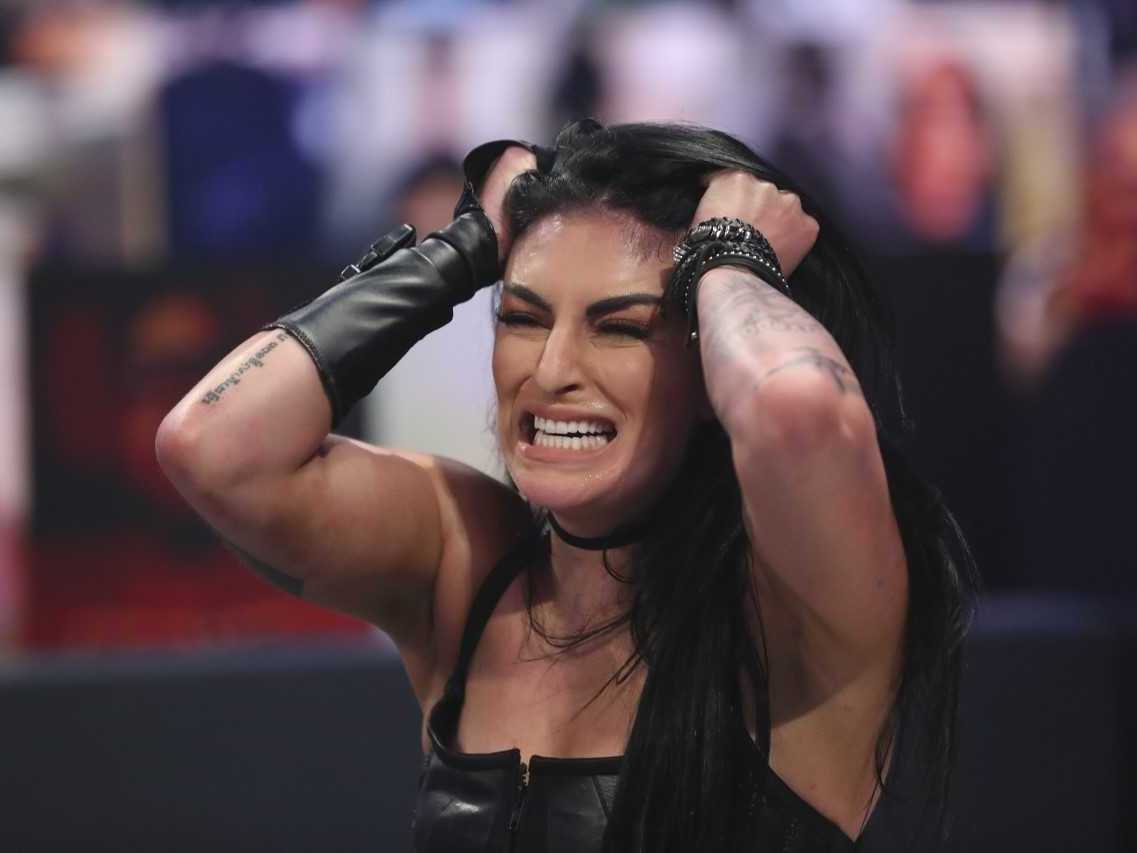 Going into Summerslam, which was the first major event to be held at WWE‘s new interactive Thunderdome at Orlando’s Amway Center, speculation had been high that Sonya Deville was set to step away from the company in the wake of the dramatic scenes that saw her confronted at her home by a man who has said he planned to ‘kidnap’ her.

Deville and her friend, fellow wrestler Mandy Rose, were understandably left traumatised by the event – the seriousness of it leaving to the man in question being denied bail earlier this week.

Just two days before Summerslam, WWE hastily added a ‘Loser Leaves’ stipulation to her match – ironically against Rose – seemingly as a way to write Deville out of storylines and remove her from the glare and attention of the last week.

That proved to be the case when a Bed of Roses and three running knees proved enough to defeat Deville, who had been emerging as standout star in recent months.

Elsewhere, WWE Champion Drew McIntyre managed to retain his title against Randy Orton. A genuinely even and excellently-executed match between the two veterans left both battered and bloodied, with no real signs as to who was going to come out on top until it was over. In the end, it was positioned that neither stood out as a decisive winner – both men having their finishing moves ducked at the end of a physical battle before McIntyre cleverly utilised a backslide pin to score victory, leaving Orton irate and their rivalry almost certain to continue. 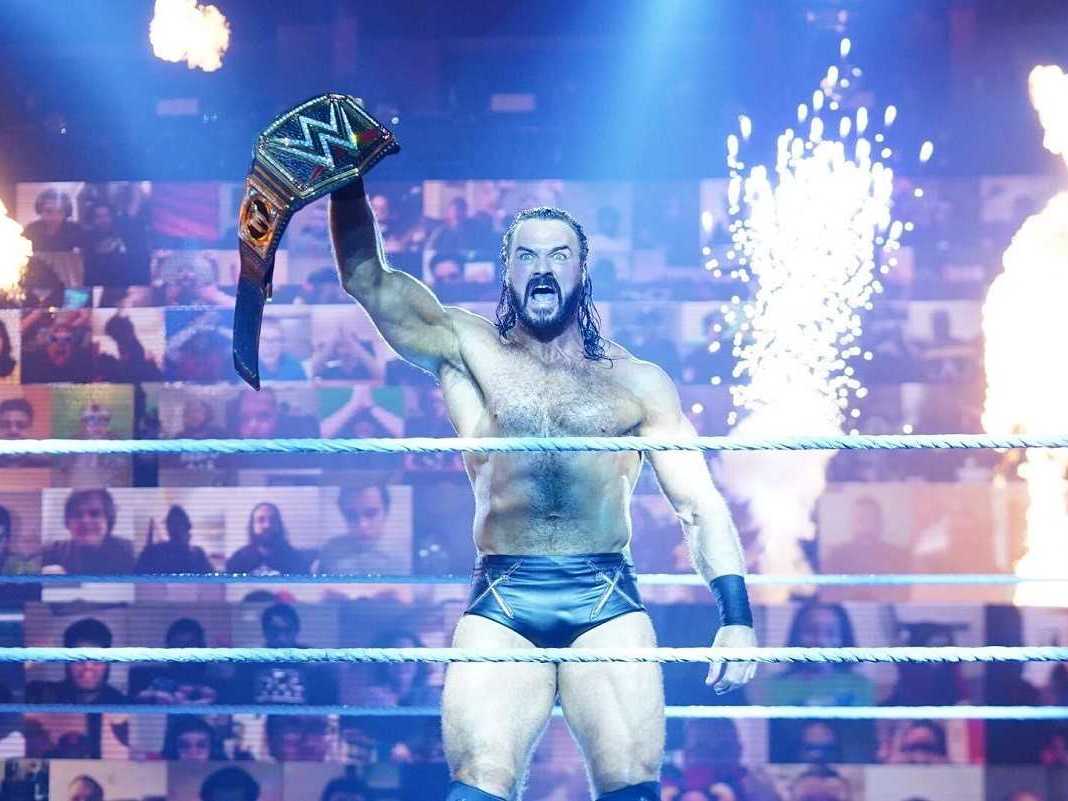 Asuka was left celebrating at Summerslam after finally managing to dent the armour of the all-conquering Sasha Banks and Bayley in Orlando. The pair had between them been holding all for of WWE’s top women’s championship going into the weekend, Asuka slated to challenge for both on the same show.

Bayley emerged with her Smackdown Women’s title in tact after beating the Empress of Tomorrow in the first of the two bouts – albeit with the aid of a distraction from Banks. The Boss wouldn’t be so lucky, however. Despite he friend’s attempt to return the favour in the second bout later in the evening, Asuka was wily enough to come out on top. She’d already taken an incredible amount of punishment, including an impressive looking powerbomb from Banks, but managed to make her submit to the Asuka Lock and claim the Raw Women’s Championship.

Mysterio came up short in the end – as was probably right – but showed up well with some incredible sequences including a seamless suplex sequence. With his father, Rey, ending up handcuffed at ringside, Rollins nailed a Stomp to put the young upstart away.

The Street Profits retained their Raw tag team championships by seeing off the challenge of Angel Garza and Andrade thanks to a jaw-dropping top rope splash to end a short bout, while the night’s Kick-Off saw United States Champion Apollo Crews defeat MVP.