Daniel Bryan will self-isolate for a period of time once he has finished with WrestleMania, his wife Brie Bella has confirmed. Although not announced yet, Bryan is expected to face Sami Zayn for the Intercontinental Championship at the event.

Bryan will stay in a hotel away from his wife and daughter in order to make sure he is all-clear when it comes to coronavirus.

Bella also revealed the WWE star has an autoimmune disease which means he could find it harder to fight off COVID-19.

Brie said on The Bellas podcast: “My husband’s still working and he’s in Orlando right now and granted, he’s working, he has a job, but it makes me really nervous.

“My husband has an autoimmune disease, he also fought asthma really bad when he was young.

JUST IN: FA Cup final could be played in SEPTEMBER as FA chiefs desperate not to cancel competition 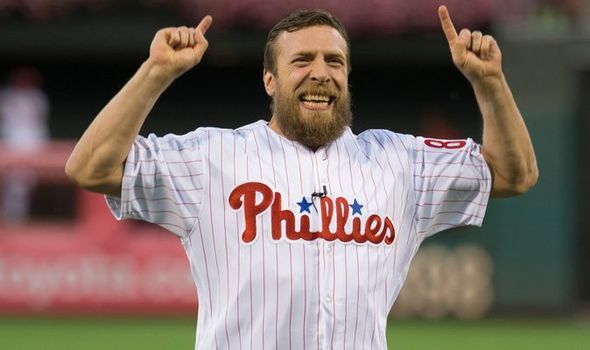 “He was always sick when he was a kid and I’ll admit, I lost sleep last night.

“I was kind of like ‘uh, I’m grateful my husband is still employed but at the same time, I’m really scared he’s just out there.’

“I just pray so much for him that he stays healthy and all that but it’s like this weird tug of war.”

Bella also explained that in the worst case scenario it could mean Bryan is away for weeks before returning home.

She later added: “I feel bad because he’s over there, and when he comes home we’re going to have him be put up in a hotel and our naturopath Dr. Jane, he’s kind of going to work with Bryan to see if we see symptoms before he comes home to Bird and I.”

“That could be weeks, and when he left yesterday or the day before, I was just like, ‘It could be three weeks until I see you’.

“It’s just sad but thank goodness for technology. Facetime and all that.”

Drew Gulak faces Shinsuke Nakamura tonight and if the former wins Bryan will get and Intercontinental Title bout at WrestleMania. 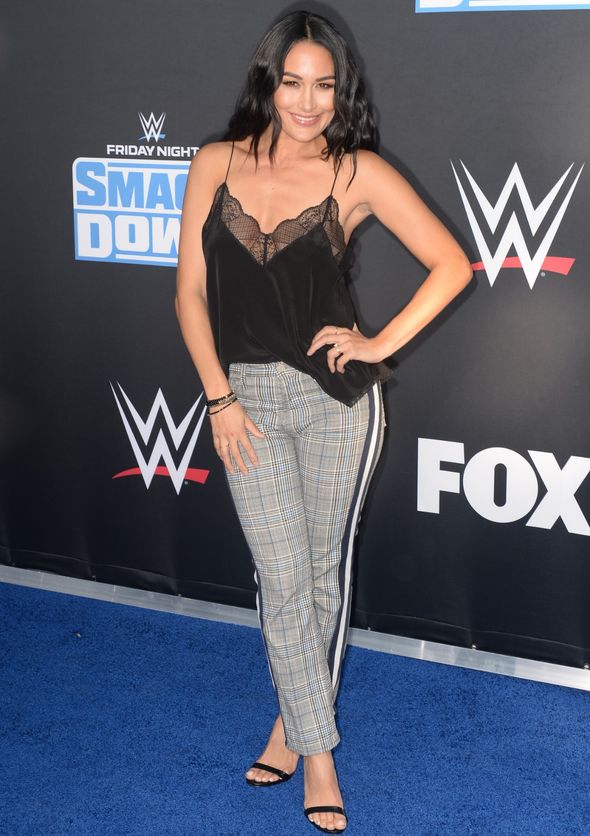 News broke today that Roman Reigns would not be fighting Goldberg for the Universal Championship on the show.

Reigns is immunocompromised because of his history of leukaemia and therefore could be at risk should be contract coronavirus.

Brock Lesnar is still set to defend the WWE Championship against Drew McIntyre.

And Edge will face Randy Orton in a highly-anticipated Last Man Standing match.