Kevin Owens became an honorary member of The New Day and replaced Big E, who was recently sidelined due to injury.

Owens, though, was only looking to get to the WWE Championship picture as he brutalised Xavier Woods and WWE Champion Kofi Kingston last week.

Kingston is set to respond to Owens’ assault in an exclusive interview tonight.

RAW and SmackDown Women’s Champion Becky Lynch teased a “rough match” with Bayley in the near future with a post on Twitter.

And now the two WWE megastars will share the ring tonight on SmackDown for the first time ever in a non-title match.

Lynch will have to forget her two scheduled matches at Money in the Bank, which takes place on May 19 at the XL Center in Hartford, Connecticut, when she shares the ring with The Hugger. 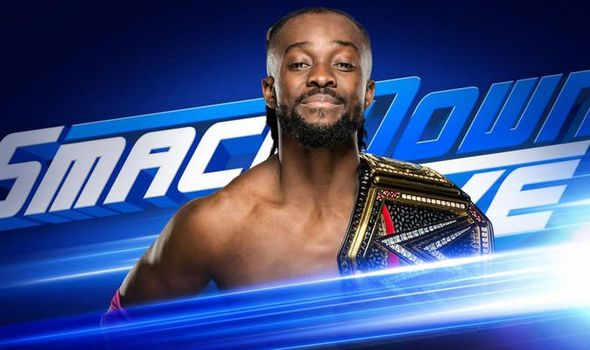 Money in the Bank announcement

SmackDown participants for the Men’s and Women’s Money in the Bank Ladder Match will be announced tonight.

RAW will be represented by Braun Strowman, Ricochet, Drew McIntyre and Baron Corbin in the men’s match. 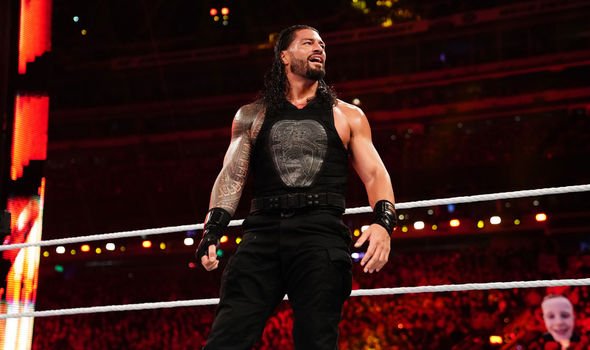 McMahon was looking for revenge after Reigns took out his father Vince McMahon with a Superman Punch on his first night on SmackDown.

Elias came out to help him and then challenged The Big Dog to a fight at Money in the Bank.

The match has been made official and Reigns may look to respond to last week’s assault.