Roman Reigns to be fired?

Roman Reigns shocked the WWE Universe when he left RAW and joined SmackDown during the WWE Superstar Shake-up.

Reigns also left the fans stunned when he took out WWE Chairman and CEO Vince McMahon with a devastating Superman Punch.

The Big Dog launched the attack in his bid to make a dominant SmackDown debut and was also not pleased with McMahon introducing Elias as the the blue brand’s greatest ever acquisition.

WWE.com teased that the four-time world champion is facing a kayfabe dismissal as a result of his actions, but of course all of this is just part of a storyline.

WWE Champion Kofi Kingston will lock up with Shinsuke Nakamura one one one.

Kingston will have support from ringside in the form of Xavier Woods and Kevin Owens, who is filling in for the injured Big E.

Owens asked to join The New Day and proved his worth when he helped them beat Nakamura, Rusev and Cesaro in a Six Man Tag Team Match last week.

This angle may lead to a WWE Championship match between The Dreadlocked Dynamo and KO at Money in the Bank. 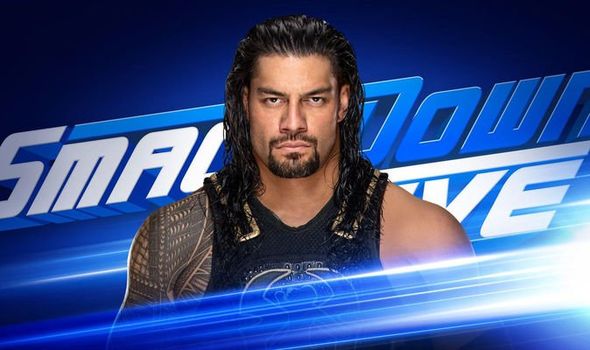 Becky Lynch and Charlotte Flair made history at WrestleMania 35 as they competed in the first all-women’s main event match in the history of the Show of Shows along with Ronda Rousey.

The two rivals will come face-to-face tonight for the first time since Mania but a match between them in the near future seems unlikely as The Man is now feuding with Lacey Evans. 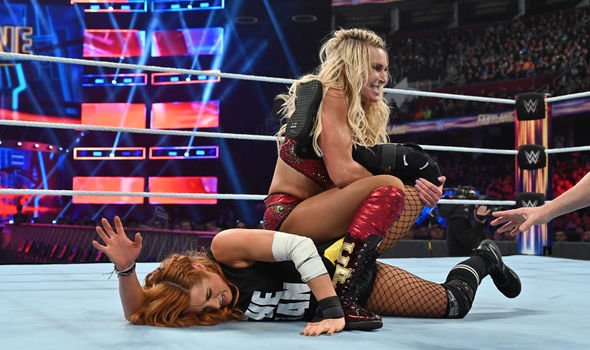 Reports suggest that Daniel Bryan suffered an injury during his WWE Championship Match against Kofi Kingston at WrestleMania.

However, Bryan is scheduled to appear on SmackDown – plans though are subject to change.