Patterson was the creator of the famous Royal Rumble match and was wrestling's first openly gay star.

He was inducted into the WWE Hall of Fame in 1996, and the company paid tribute following the news of his death.

"WWE is saddened to learn that Pat Patterson has passed away at the age of 79," they said.

"A true trailblazer of the industry, Patterson was linked to many “firsts” in sports-entertainment throughout his storied career, including the first-ever Intercontinental Title reign and the creation of the Royal Rumble Match.

"In a career spanning six decades, the renaissance man left an indelible mark on the industry in the ring, on the microphone and behind the scenes.

"In his 25-plus years in WWE, Patterson was synonymous with making history. From the Intercontinental Title to the Royal Rumble Match and beyond, his name will forever be revered in WWE lore.

"This amazing legacy was captured in Patterson's 2016 autobiography, Accepted: How the First Gay Superstar Changed WWE, a moving chronicle about his life both inside and out of the ring.

"WWE extends its condolences to Patterson’s family and friends."

A string of names from the wrestling world paid tribute to Patterson on social media.

Shane McMahon said: "I can not express how crushed I feel right now with the loss of Pat Patterson. A true member of my family, mentor and dear friend. I love you Pat. God speed."

Triple H posted: "No words can describe what he gave to us. His body as an in-ring performer, his mind as a storyteller, and his spirit as a beloved member of our large WWE family.

"I will miss him for so many reasons… it’s never goodbye, it’s see ya down the road. Love you, Pat. Abooze."

Ric Flair added: "A Great Wrestler, He And Ray Were Second To None, A Fabulous Mind, Caring And Thoughtful, Always Had A Smile On His Face.

"Just To List A Few Of Many! The Last Thing I Can Remember Him Saying To Me Is 'She Is So Damn Good Ricky, Are You Sure She Is Your Daughter?' RIP Pat!" 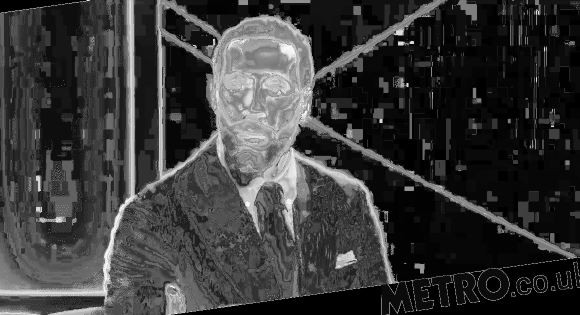 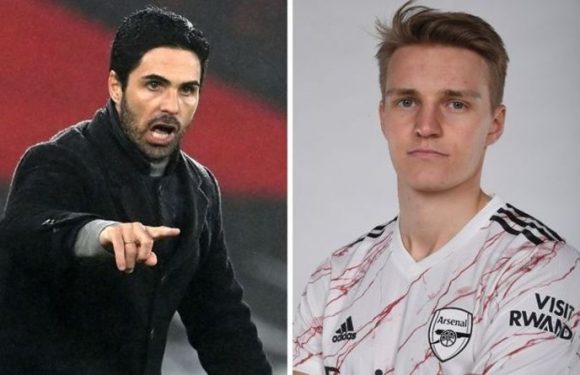