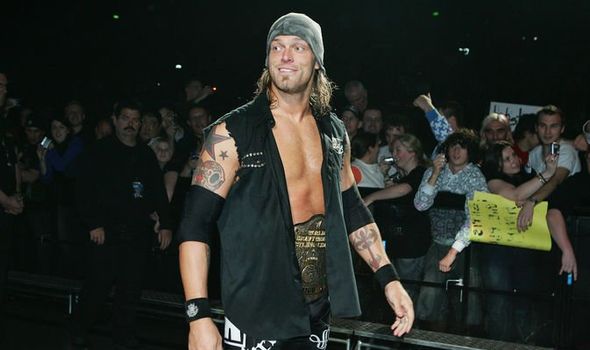 WWE  legend Edge insists it is “very, very important” that WrestleMania 36 goes ahead as the world needs outlets to distract them from the coronavirus pandemic. WWE moved WrestleMania from Tampa’s Raymond James Stadium where it was supposed to take place initially and opted to stage it at the Performance Center in Orlando, Florida.

This year more than any year we are all in the midst of something we have never experienced before, the world really needs outlets

The wrestling giants then announced that Mania will be a two-night event that will run through April 4 and 5 behind closed doors with NFL legend Rob Gronkowski as the special guest host.

The world of sport has been devastated from the outbreak of COVID-19, as the deadly virus is officially known,  as the Premier League, La Liga, Serie A, NBA, NHL, UEFA and MLS have suspended all of their fixtures until further notice.

But WWE are persevering with WrestleMania and Edge agrees with that initiative as he believes the world is in much need of positive distractions. 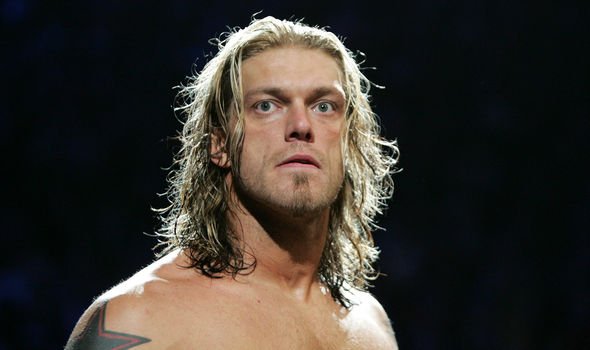 The WWE Hall of Famer insists that as long as all the necessary precautions have taken place then it is imperative that the event goes ahead for the sake of the fans’ entertainment.

Edge told Metro: “This year more than any year we are all in the midst of something we have never experienced before, the world really needs outlets.

“Whether that is books, whether that is movies, whatever it is, just to be able to try and forget and laugh and have fun and remember what it is to be human.

“As long we can try and be as responsible and as safe as we can, why wouldn’t we try and do this for everyone? As a performer, that’s what we want to do.

“If we can do that and if people watch and can have fun for a few hours then our mission is accomplished.

“Here’s how I’ve always looked at this job. My responsibility is to make you forget your responsibilities for two or three hours a day, or during that show.

“That is a huge responsibility, and it’s a privilege. I don’t look past it. I didn’t have it for nine years. Now I come back, and the gravity of that responsibility is not lost on me.

“Sure, it’s entertainment. Yes, we’re jumping around in tights. But a time like this, it’s very, very important. I truly believe that.”

Edge looks set to return to the ring at WrestleMania to take on Randy Orton in a Last Man Standing Match.

More legends are expected to lace up their boots next month as The Undertaker will battle AJ Styles and John Cena will take on Bray Wyatt.