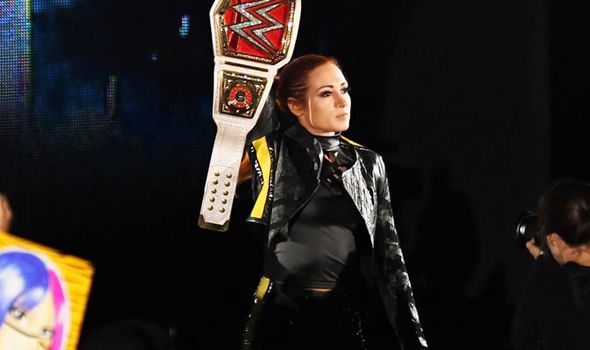 Hell in a Cell will see some of WWE’s biggest stars entering the legendary cage where absolutely anything can happen.

Who will ever forget Kane’s unbelievable debut in 1997 when he tore the cell’s door with his bare hands and brutalised his scripted brother The Undertaker?

How about back in 1998 when Undertaker threw Mankind from the top of the structure and almost killing him twice?

Or back in 2000 when Taker again chokeslammed Rikishi to a truck from 16ft?

Here are six major things we expect to happen tonight:

Bray Wyatt is riding a wave of momentum in WWE as his new dark gimmick is arguably the hottest thing in professional wrestling right now.

Wyatt is very protected by management as he rarely competes and only makes a presence to take out a big name, such as Universal Champion Seth Rollins, whom he will take on in a Hell in a Cell Match.

Therefore, it is obvious that The Fiend now has WWE Chairman and CEO Vince McMahon’s blessing and we could be set to see a new Universal Champion. 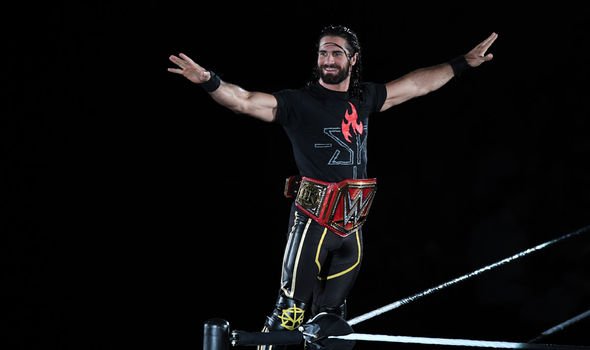 2. Crazy Hell in a Cell stunt

What makes a Hell in a Cell Match special is its violent nature and crazy stunts.

The legacy of The Undertaker, Mick Foley and Triple H is very much based on this brutal match as that is where they put together some unforgettably violent memories.

Foley has put his body through so much punishment inside this cell that no one really remembers that he has never won inside ‘Satan’s structure’.

That is why we should expect Universal Champion Seth Rollins and Bray Wyatt to try a crazy stunt and the same could happen during the bout between RAW Women’s Champion Becky Lynch and Sasha Banks who will also battle inside Hell in a Cell.

WWE have only announced four matches so far ahead of tonight’s event at the Golden 1 Center in Sacramento, California.

The wrestling giants will certainly make some late announcements prior to the event and there will also be a pre-show fight.

We could see Shinsuke Nakamura putting the Intercontinental Championship on the line against Ali as well as Bobby Lashley vs Rusev and Baron Corbin vs Chad Gable. 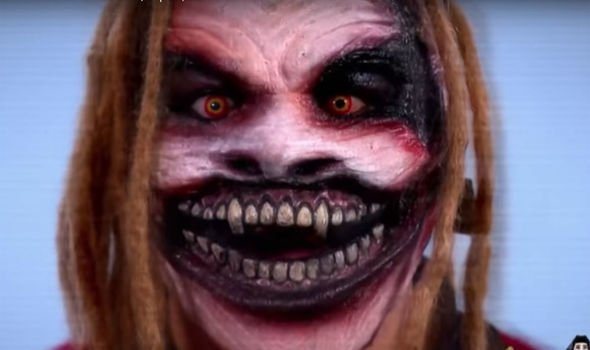 Luke Harper and Erick Rowan have reunited once more and WWE have some big plans for them as the latter holds pinfall victories over Roman Reigns and Daniel Bryan.

Harper and Rowan used to be dominant together as part of The Wyatt Family and were also impressive as The Bludgeon Brothers, which is why they won the SmackDown Tag Team Championships at WrestleMania 34.

We should expect them to reintroduce themselves to the WWE Universe with a big victory over Bryan and Reigns.

It doesn’t look like Bryan and Reigns will continue to feud with The Bludgeon Brothers for much longer and could move to a programme against each other.

That means there might be some critical miscommunication between them during the bout that may lead to their defeat.

For example, we could see Reigns accidentally spearing his partner to set up a feud between them, while Harper and Rowan will go on to tear the tag team division apart after the draft. 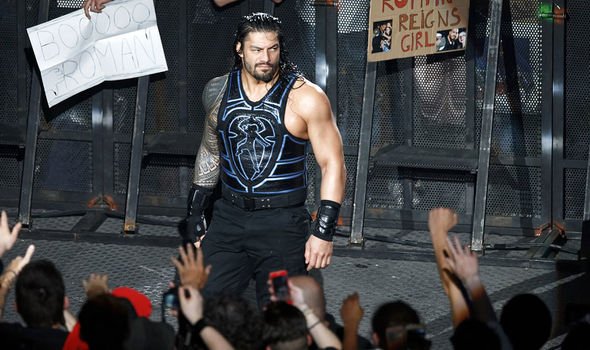 Sasha Banks and SmackDown Women’s Champion Bayley have been on fire ever since their reunion.

Therefore, it makes sense to take this partnership to the next level at Hell in a Cell.

Banks could beat RAW Women’s Champion Becky Lynch for the belt whereas Bayley may retain her title against Charlotte Flair to form a stunning two-women power trip.