The UFC Hall of Famer took an indefinite hiatus from wrestling after Mania as she broke her hand during the historic bout.

The Baddest Woman on the Planet was supposed to get a break from Vince McMahon’s promotion regardless of her injury as she wants to start a family with her husband Travis Browne.

The ex-RAW Women’s Champion’s status has been bery uncertain as she didn’t rule out retirement when she said she might decide to focus all of her attention on her child.

I was told very soon, and “imminent” is probably an appropriate word for it

However, wrestling expert Brad Shepard claims Rousey’s return is “imminent” which means she might come back to the ring rather earlier than expected.

Shepard tweeted: “I asked a source in #WWE about Ronda Rousey potentially returning to the company.

“I was told very soon, and “imminent” is probably an appropriate word for it.”

Rousey recently hinted that she really misses the WWE with a video on YouTube which could be a sign that she is not yet done with wrestling, 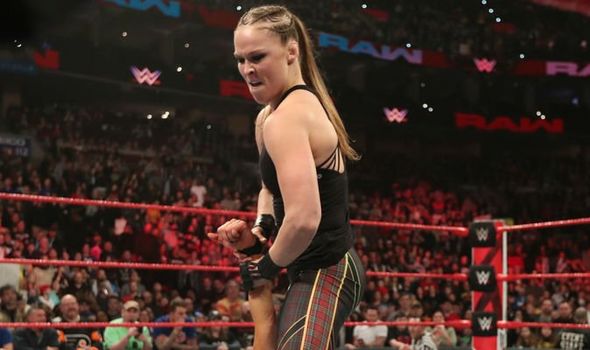 RAW Women’s Champion Becky Lynch would love to have the MMA hero back in the company as she is not yet finished with her.

The Man confirmed that she wants to finally face the first ever UFC Women’s Bantamweight Champion one on one.

Lynch said: “No, I haven’t talked to Ronnie since.

“That’s what Ronnie does, she hides when she loses.

“We’ll see if she comes back.

“I still want that one-on-one match with her.

“The way to beat Ronda is not to beat her body cause she is tough. 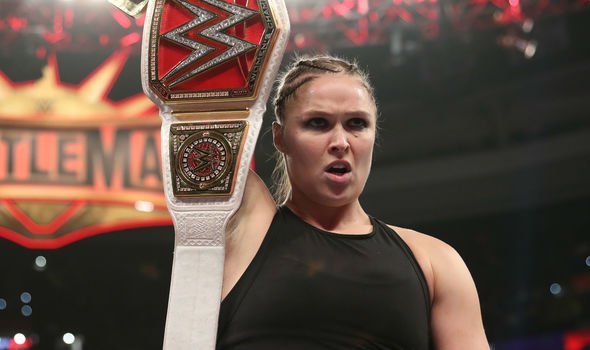 “It’s to beat her mind and that’s what I went after constantly, constantly mind games.”

However, it is not yet known exactly when Rousey could return to action.

Though it has been reported that The Rowdy One is keen to link up with RAW Executive Director Paul Heyman soon as she has worked a lot with the ECW legend ever since her debut last year.

Heyman also works with another UFC legend in Brock Lesnar and has done miracles with the super heavyweight as well as many other superstars.