WWE officially announced that the three superstars will make history by becoming the first ever women to headline WrestleMania on April 7 at MetLife Stadium in New Jersey.

Vince McMahon’s promotion has been putting a lot more emphasis on women’s wrestling ever since kicking off the Women’s Revolution in 2015.

WWE put together the first ever Women’s Money in the Bank, Elimination Chamber and Royal Rumble Matches.

The Women’s Revolution is set for another milestone achievement as three of the movement’s biggest pioneers will close WrestleMania.

Rousey is undefeated in WWE and achieved global superstardom thanks to her Hall of Fame-worthy UFC career that saw her becoming the first ever Women’s Bantamweight Champion.

The Baddest Woman on the Planet also featured in a series of Hollywood blockbusters, like Furious 7, and also became a New York Times bestselling author. 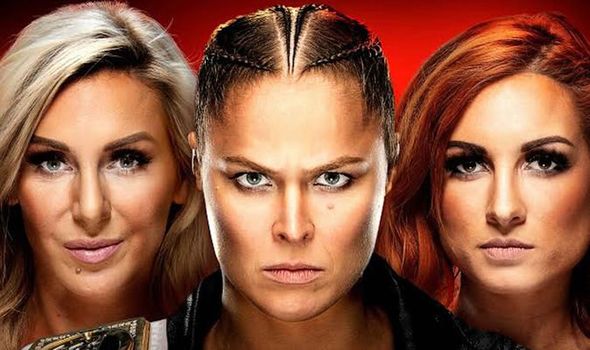 Charlotte is a seven-time women’s champion who shines bright thanks to her incredible in-ring skills – she is also the daughter of two-time WWE Hall of Famer Ric Flair.

Lynch is considered by many as the biggest superstar in WWE as the two-time women’s champion’s stunning rise to superstardom earned global praise from the entire world of sports.

The Man was named Wrestler of the Year by both Sports Illustrated and CBS Sports in 2018.

The Irish Lass Kicker was also the first woman ever to top ESPN’s WWE Power Rankings. 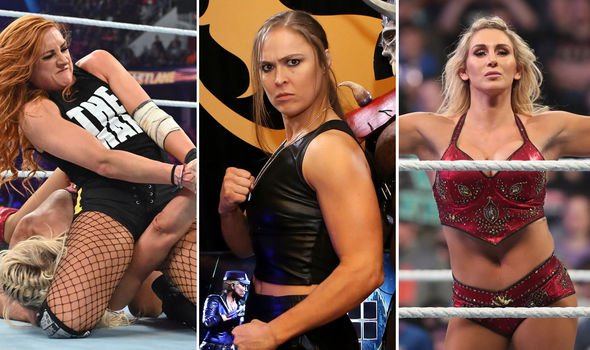 The feud started when Lynch and Rousey’s Survivor Series match was cancelled last year when the former suffered a concussion and a nose break.

But the Irish superstar won the Women’s Royal Rumble Match last January and challenged the RAW Women’s Champion at WrestleMania.

WWE Chairman and CEO Vince McMahon, however, suspended the ex-SmackDown Women’s Champion after she attacked his daughter Stephanie and son-in-law Triple H.

McMahon then replaced her with Charlotte, who lost to Rousey via disqualification at Survivor Series.

Lynch, though, found her way back to the title match when she defeated The Queen at Fastlane thanks to some help from the RAW Women’s Champion.