WrestleMania gets underway this weekend, with all of the biggest stars of the WWE featuring at the Raymond James Stadium in Tampa, Florida. You can watch all of the action live, as it happens, here in the UK.

The 37th edition of WrestleMania will be spaced across two weekend nights, just like it was last year.

The event will be spaced over two nights to cater for Covid restrictions, as well as to allow fans back into the arena.

WrestleMania is the showpiece event for the WWE, as both the Raw and SmackDown divisions come together for a bumper line-up of matches.

This year sees Bobby Lashley take on Drew McIntyre for the WWE Championship. 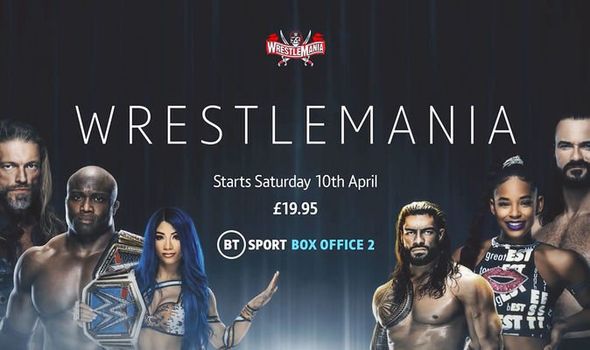 Roman Reigns will be joined by Paul Heyman, as they take on Edge and Daniel Bryan in a Triple Threat clash for the WWE Universal Championship.

There will also be a steel cage match, as Braun Strowman takes on Shane McMahon.

Matt Riddle will be taking on Sheamus for the WWE United States Championship.

What time is WWE WrestleMania in the UK?

WrestleMania will be taking place on both Saturday April 10 and Sunday April 11.

Both nights of WrestleMania action are expected to start at midnight in the UK (7pm local time).

There will also be free-to-air hour-long preview shows before the event starts each night.

The shows will be hosted by WWE legends Hulk Hogan and Titus O’Neil. 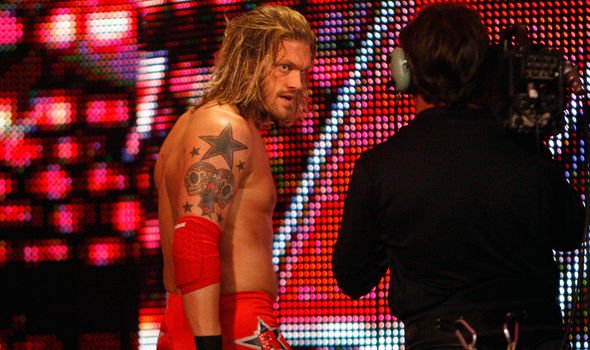 How to watch WWE WrestleMania in the UK

WrestleMania will be broadcast by BT Sport Box Office in the UK.

UK viewers will be able to live stream the event by downloading the BT Sport Box Office app.

WrestleMania will also be streamed on the WWE Network, which has a subscription fee of £9.99 per month.

Bobby Lashley vs Drew McIntyre for the WWE Championship

Asuka vs Rhea Ripley – for the WWE Raw Women’s Championship

The Fiend Bray Wyatt (with Alexa Bliss) vs Randy Orton

Matt Riddle vs Sheamus for the WWE United States Championship