The WWE’s annual “Showcase of the Immortals” returns to an open outdoor venue a year after the COVID-19 pandemic forced WrestleMania 36 to take place on a closed set with no fans.

With social distancing protocols in place, WrestleMania 37 is taking place in front of a limited amount of ticketed fans at Raymond James Stadium in Tampa, Fla. Once again, the event will take place over the course of two nights.

History will be made in the main event as Sasha Banks defends her WWE “SmackDown” women’s championship against 2021 Royal Rumble winner Bianca Belair. The match marks the first time WrestleMania will be headlined by two African American women and will certainly serve as an emotional affair regardless of the winner.

Bobby Lashley will kick the show off by defending the WWE championship against former titleholder Drew McIntyre. Lashley will look to turn back the challenge of the man who held the title for much of the pandemic. Will McIntyre get his opportunity to have his moment in front of fans?

The event also finds Latin music superstar Bad Bunny teaming up with Damian Priest against The Miz and John Morrison, while Shane McMahon makes his annual return to WrestleMania against Braun Strowman in a steel cage match.

It’s a seven-match card for the first night of WrestleMania and Sporting News will keep you up to speed on all the action.

How to watch WrestleMania 37

One of the latest streaming services to hit the market, Peacock, is an NBC-driven vehicle. In January, WWE Network and its library were sold to Peacock, which is now home to WWE streamed content.

Peacock has three separate pricing tiers: the free tier, the Premium tier and the Premium Plus tier. In order to watch WWE Network and WrestleMania 37, you’ll have to subscribe to the Premium tier, at $4.99 per month. This will also grant you unlimited access to the WWE Network library available on Peacock, as more content is uploaded to Peacock over the coming months.

Peacock is available on gaming consoles, Roku, Chromecast, Android TV and Apple TV. After logging in, there is a WWE category across the top bar — navigate over to it, and away you go. 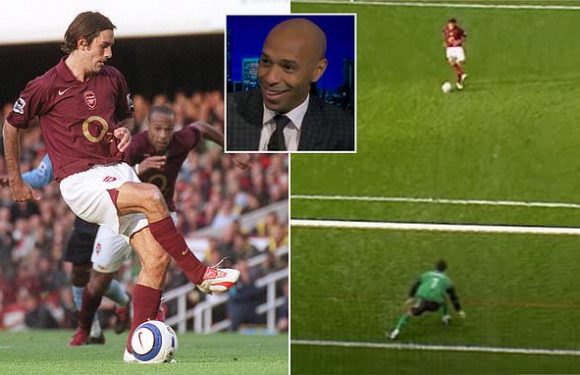 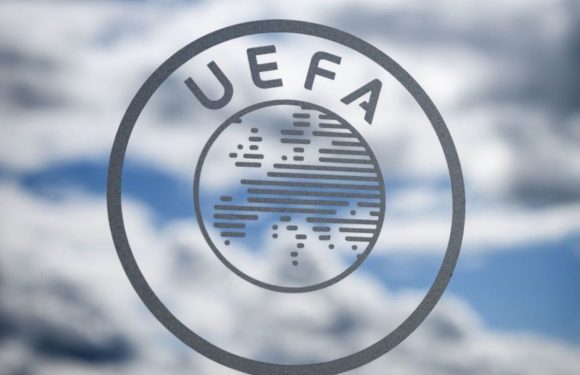 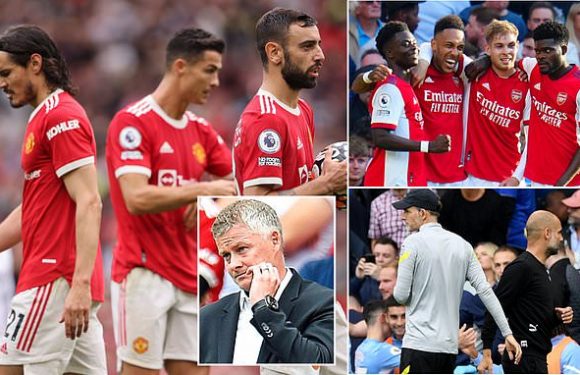