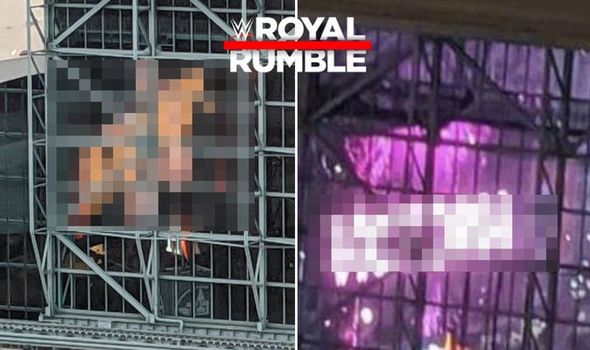 WWE greats Victoria and MVP look set to be among the surprise entrants for tonight’s Royal Rumble extravaganza. The Men’s and Women’s Royal Rumble Matches are notorious for their unpredictable nature as they feature numerous returning legends, NXT stars and other popular personalities coming back from injury. 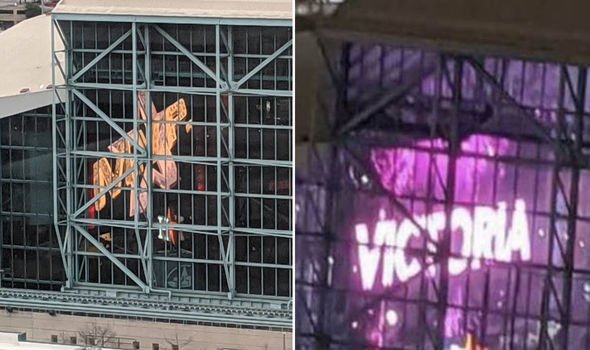 Two pictures have been leaked online showing the glass wall of the Minute Maid Park, which will host the event in Houston, Texas, while the wrestling giants were rehearsing various entrances.

One of the snaps showed Victoria’s name on the titantron meaning that the WWE legend will be making an appearance during the Women’s Royal Rumble Match.

The 48-year-old fan-favourite enjoyed tremendous success during her seven-year stint in Vince McMahon’s promotion during the previous decade as she became a two-time Women’s Champion.

Victoria joined the WWE main roster in 2002 and shared the ring with a host of wrestling heroes to cement her legacy as one of the all-time greats, such as Trish Stratus, Lita, Molly Holly and more. 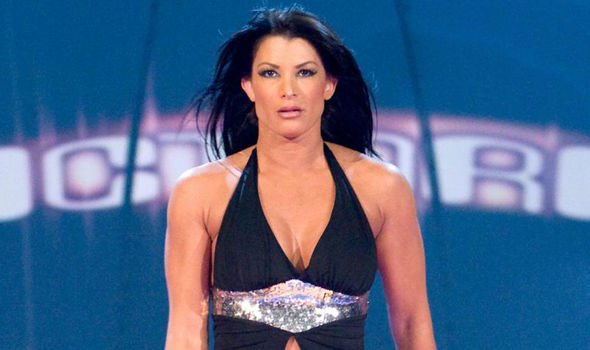 After her departure she moved to TNA where she wrestled as Tara and became a five-time Knockouts Champion.

MVP’s entrance video also played in Houston, meaning that he is also set to appear in the Men’s Royal Rumble Match. 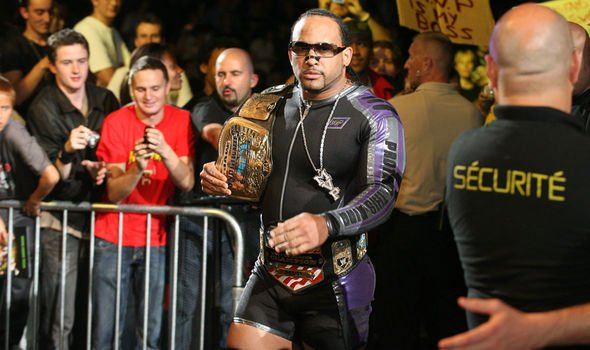 Montel Vontavious Porter, as was his full name, made his WWE debut in 2006 and went on to become a two-time US Champion.

The ex-WWE Tag Team Champion left the promotion in 2010 and went on to wrestle for the like of New Japan Pro Wrestling and TNA.

Victoria and MVP won’t be the only surprise entrants as rumours are rife that more WWE megastars will be joining them.

UFC legend Cain Velasquez is likely to make his long-awaited return to restart his feud with WWE Champion Brock Lesnar.

Velasquez told Express Sport recently that a comeback at the Rumble is highly likely and that he is very keen for a rematch with Lesnar.

However, El Padrino is not likely to win the 30-men over-the-top-rope battle royal as Roman Reigns poses as the odds-on favourite.

NXT superstar Shayna Baszler is also set to join the action at the Women’s Royal Rumble Match and win the esteemed bout.

Ronda Rousey has been linked with a return although there are no signs pointing to that scenario just yet.