Undertaker has returned to action less than a month after his disastrous dream match with Goldberg at WWE Super ShowDown in Saudi Arabia and will compete this Sunday at the Wells Fargo Center in Philadelphia, Pennsylvania.

Taker will team up with Roman Reigns and together they will face the daunting duo of McMahon and McIntyre in a No Holds Barred Tag Team Match.

The Phenom still works on a part-time basis with Vince McMahon’s promotion despite his advanced age of 54 and the number of brutal injuries he has suffered throughout his legendary 29-year career.

And The Deadman looks set to compete again at SummerSlam on August 11 at the Scotiabank Arena in Toronto.

According to the Wrestling Observer Newsletter, the seven-time world champion has been advertised locally for a match with British bruiser McIntyre.

However, the Observer claim that is not the actual plan at this moment in time and so the ex-WWE Champion could face someone else.

Sportskeeda claim that the likeliest candidates to face the former World Heavyweight Champion at the biggest Pay-Per-View event of the summer are McIntyre, McMahon and Wyatt.

Recent reports suggested that Undertaker handpicked The Scottish Terminator as his preferred opponent for WrestleMania 36, which takes place on April 5 at the Raymond James Stadium in Tampa, Florida. 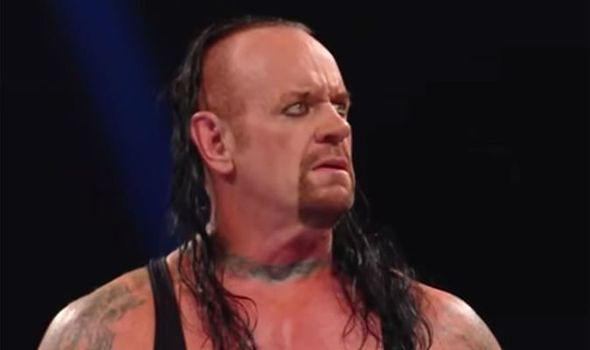 The Last Outlaw also has history with McMahon as he beat him in a brutal Hell in a Cell Match at WrestleMania 32 and the two legends seem to be rekindling their rivalry.

Wyatt has made a dynamic comeback in WWE ever since he repackaged his character and turned from a demonic cult leader to an eerie kids’ show host.

Undertaker defeated The Eater of Worlds at WrestleMania 31 and also got the better of him at Survivor Series 2015 when The Deadman teamed up with Kane and the RAW superstar linked up with Harper. 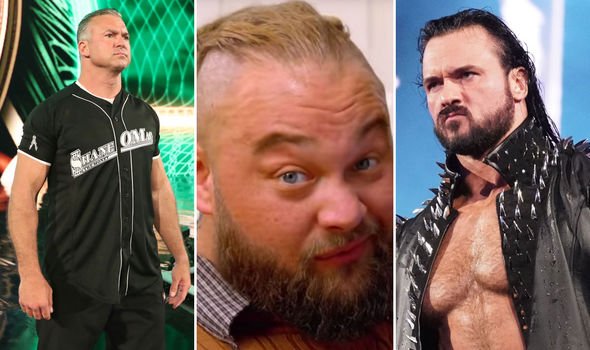 Wyatt is expected to make his return to the ring soon now that WWE have aired all of his promotional vignettes.

Taker’s next match and opponent could be revealed after his fight at Extreme Rules.