Dwayne ‘The Rock’ Johnson left WWE in 2003 to pursue a career in acting and quickly rose to superstardom as he performed in various blockbuster hits like the Fast & Furious franchise.

Johnson had a few high-profile fights after his quiet retirement, such as his dream matches with fellow wrestler-turned-actor John Cena at WrestleMania 28 and 29.

The Great One still misses wrestling but is very grateful that he managed to realise all of his dreams during his glittering seven-year stint in Vince McMahon’s promotion.

The People’s Champion insists his successful debut at Survivor Series 1996 at Madison Square Garden in New York played an integral part to his success.

I miss wrestling. I love wrestling

The 10-time world champion led his team to victory in an Eight Man Elimination Tag Team Match as the sole survivor and won over a very difficult crowd.

The Rock told LIVEKellyandRyan: “I miss wrestling. I love wrestling.

“I quietly retired from wrestling because I was lucky enough to have a really wonderful career and accomplish what I wanted to accomplish.

“But there’s nothing like a live crowd, live audience, live microphone. 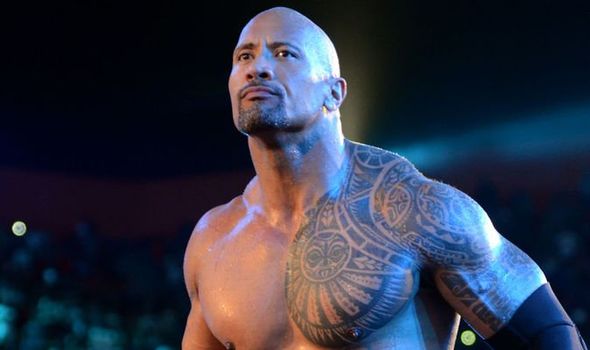 “I had my very first match ever in the WWE in Madison Square Garden.

“It was a big Pay-Per-View and it’s funny because I credit my journey in pro wrestling to getting me to where I am today — especially that particular night.

“Generally, your very first match, you have it in a small town, small crowd, non-televised.

“This was Madison Square Garden, sold out, one of the biggest Pay-Per-Views of the year, Survivor Series. 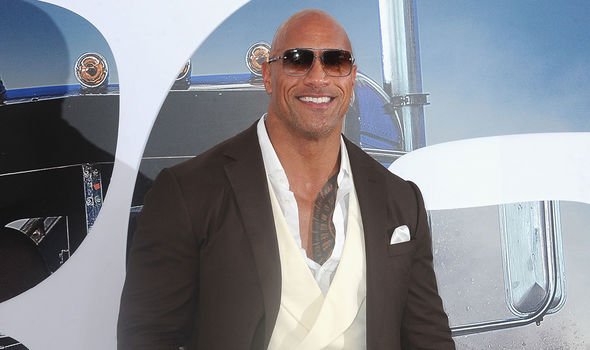 “I was in one of the main events. No one knew who I was.

“There is that saying, ‘If you can make it here in New York, you can make it anywhere’ because it’s the toughest crowd and they really test you, especially in the world of wrestling.

“It just set me on a path in my career that I’ll never forget.”