The FOX Network will begin airing the historic show on October 4 after forking out $1billion for the rights and Vince McMahon’s promotion is pulling out all the big guns for the major event in Los Angeles.

According to the Wrestling Observer Newsletter, the wrestling giants are determined to get in as many celebrities as possible for SmackDown’s FOX premiere in order to make it look like major league compared to newly-formed rival promotion AEW.

A report from the Wrestling Observer read: “FOX is also looking to invite a lot of celebrities and give the show the feel of a major event, which is a reason that it’s being held in Los Angeles.

“It was noted that the idea is to make WWE look as major league as possible, which in turn would make AEW look minor league from the start.”

Joe Peisich revealed on Barnburner Radio Network that WWE are trying everything to deliver on the show’s celebrity factor.

And some of the stars they have approached is Dwayne ’The Rock’ Johnson whose famous promo, where he promised to ‘layeth the SmackDown’ on his opponents, was the reason why the blue brand got its name.

WWE are also reportedly looking to get UFC legend Brock Lesnar and two-time Hall of Famer Ric Flair for the show.

Peisich said: “WWE is sort of pushing a panic button and trying to call former guys, new guys, whatever — they’re trying everything here. 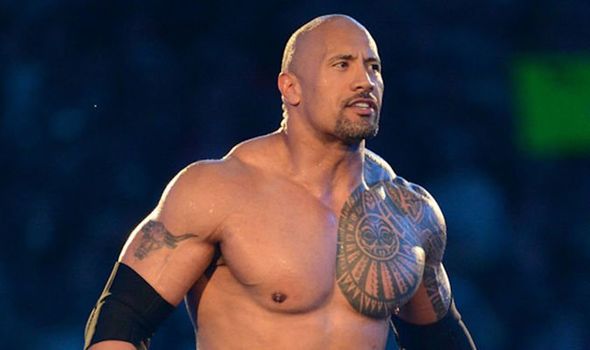 The Rock is one of the greatest professional wrestlers of all time as he is a 10-time world champion.

The Great One was also one of the major figures behind WWE’s famous Attitude Era that attracted millions of new fans from across the world thanks to its hardcore nature and edgy content. 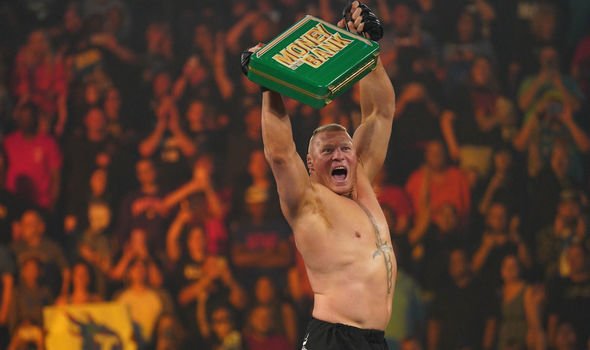 The People’s Champion has beaten some of the all-time greats like Hulk Hogan, John Cena, The Undertaker, Stone Cold Steve Austin and many more.

The ex-WWE Champion turned to Hollywood in 2003 and has since then become one of the world’s biggest movie stars.

Johnson has played in various blockbuster hits, such as the Fast & Furious franchise, and linked up with some of the biggest names in the industry like Christopher Walken, Jason Statham, Kevin Hart and many more.