Home » WWE » Ronda Rousey vs Becky Lynch: When will the WWE megastars battle again after WrestleMania?

Lynch and Rousey competed in the first ever all-women’s WrestleMania main event last week at MetLife Stadium in New Jersey.

The Irish Lass Kicker, though, picked up a controversial victory as she pinned Rousey with a Small Package even though the UFC Hall of Famer kicked out before the count of three.

The historic match ended with the referee’s poor decision but it seems like the plan was always to finish the bout with an indecisive victory for Lynch.

That would then set up a rematch between the two fan-favourites for the near future.

According to Sportskeeda, their next match may not take place until next year’s WrestleMania.

Rousey won’t be able to wrestle for a while as she broke her hand during the Triple Threat Match at Mania.

Lynch poked fun at the MMA hero’s injury in what could be an attempt to lure her back for a rematch. 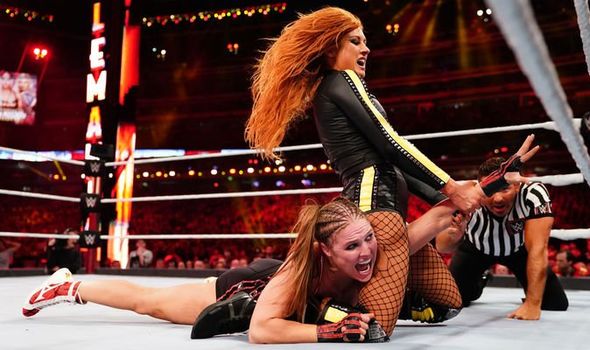 The Irish grappler said: “Oh yeah, slap the head off her and chase her out of the company.

“She talked about how my face was so easily breakable and then broke her hand on my face.” 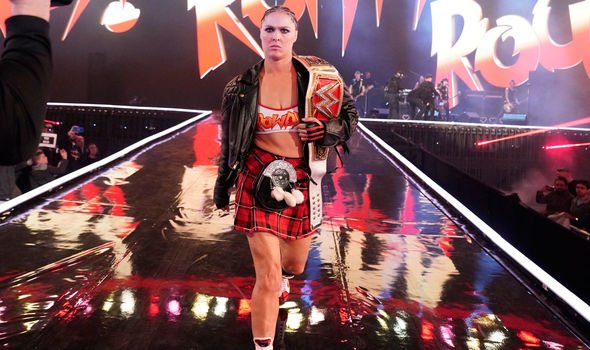 Lynch now seems to be embroiled in a heated feud with NXT call-up Lacey Evans.

Evans attacked the three-time women’s champion twice on RAW and SmackDown ever since her title triumph.