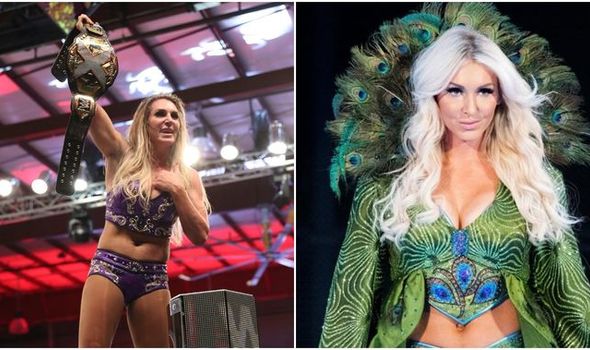 NXT Women’s Champion Charlotte Flair claims the secret behind her stunning WWE success comes down to a number of important qualities. Charlotte has taken the world of professional wrestling by storm ever since signing with Vince McMahon’s promotion in 2012.

In less than 10 years The Queen has managed to build her own legacy in the industry with a series of unforgettable performances in the ring against some of the best, such as Becky Lynch, Sasha Banks, Asuka and UFC Hall of Famer Ronda Rousey.

The 34-year-old is already a 12-time women’s champion and is on her way to becoming a great legend like her father Ric Flair.

Only very few wrestlers have managed to reach the same level of success in such a short period of time and the ex-RAW Women’s Champion claims it all goes down to her ability to adapt and learn quickly as well as her consistency and determination to always be the best. 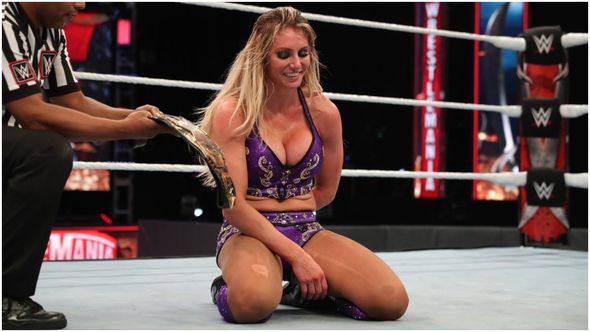 “I’m also consistent, I also learn very quickly. If something goes wrong I learn from it and move on and don’t make the same mistake again – or at least I try not to.

“I think that has a lot to do with it, I can just be placed pretty much anywhere.

“And I want to be the best, my greatest opponent is the person I look in the mirror every day. Just wanting to get better and this is not the best thing to say, but I guess nothing is ever good enough.

“I checked off almost everything on my bucket list of what I’ve done [and] it’s almost like, ‘I want more, I want more’.”

Charlotte returned to NXT when she regained the Women’s Championship at WrestleMania 36 in April after beating Rhea Ripley and has noticed a major difference on the black-and-yellow brand compared to her first stint.

The American star now sees that all the hard work she put together with other fellow graduates, like Banks, Bayley and Lynch, from 2012 until 2015 has paid off as it has led to the brand becoming as prominent as RAW and SmackDown.

Charlotte added: “I would have to say that the women now are more polished because the brand is now on the network, travelling for live events and for TakeOvers is different.

“When I was on NXT we were fighting for all these things and whereas now here they are, the third brand. We were fighting to be equal as they are equal now.”

Charlotte will be in action at NXT TakeOver: In Your House this Sunday at the Full Sail University where she will defend the NXT Women’s Championship against Ripley and Io Shirai in a Triple Threat Match.