WWE superstars have paid tribute to NBA legend Kobe Bryant following his death from a helicopter crash. According to TMZ, Bryant was killed in Calabasas on Sunday morning while traveling with at least three other people when his private helicopter went down.

Emergency personnel immediately showed up at the scene but were unable to save anyone on board with five people confirmed dead, according to the report.

It is claimed that his wife Vanessa Bryant was not on board and the cause of the helicopter crash is now under investigation. 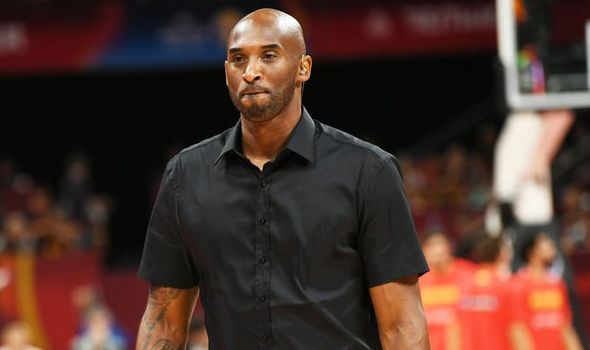 Bryant is a global sporting superstar as he is considered as one of the greatest basketball players of all time with five NBA Championships to his name.

WWE superstars have been following developments in shock ahead before competing at the Royal Rumble tonight at the Minute Maid Park in Houston, Texas.

Mustafa Ali shared his condolences to Bryant’s family: “We always think we have so much time. The news about #KobeBryant is a sad reminder of how precious yet small our time here is. Condolences to his fans, friends and family.

“Tell everyone in your life that you care for that you love them.”

NXT star Riddick Moss posted: “Kobe is my favorite basketball player ever. I’ve always admired and tried to emulate his approach to the game amongst many other things.

“Thank you for the example you set, and for the memories I’ll never forget Black Mamba. Rest In Peace.”

Lio Rush is in absolute shock of the sad news: “Woah….. no way.” 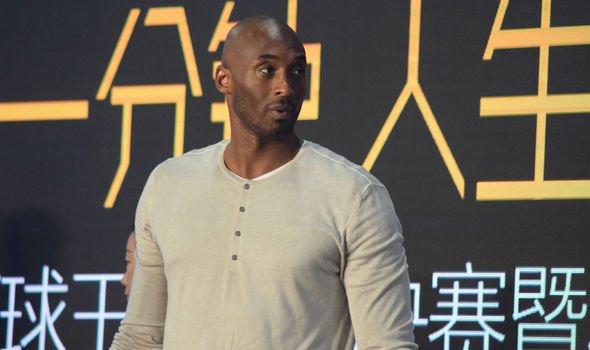