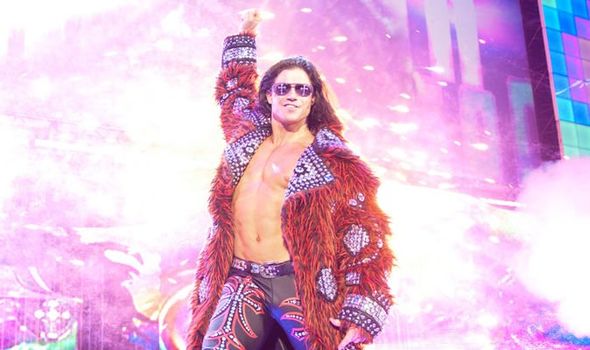 John Morrison has revealed he decided to come back to WWE because there are so many superstars on the current roster that he would like to share the ring with. Morrison left Vince McMahon’s promotion in 2011 and spent the next nine years performing in the independent circuit as well as other different companies like Lucha Underground, AAA and Impact Wrestling.

There’s so many wrestlers [that I would like to face]. And that’s part of why I wanted to come back so bad

The ex-ECW Champion made his return on WWE TV last month on SmackDown when he reunited with The Miz and has since picked up some impressive victories over New Day members Big E and ex-WWE Champion Kofi Kingston.

The popular tag team duo are now set to challenge Kingston and Big E for their SmackDown Tag Team Championships at WWE Super ShowDown this Thursday in Saudi Arabia.

Former Intercontinental Champion Morrison claims that the WWE’s rich roster played a major part in his decision to rejoin the wrestling giants. 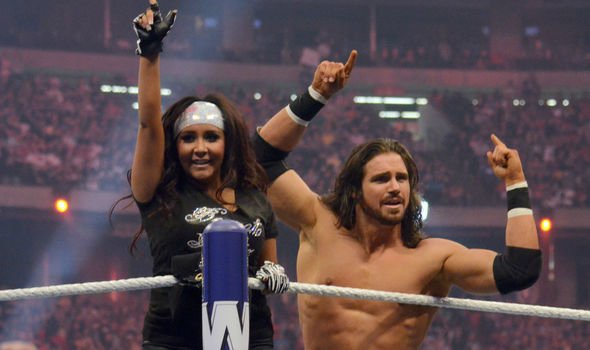 Morrison told Express Sport: “There’s so many wrestlers [that I would like to face]. And that’s part of why I wanted to come back so bad.

“Ricochet and AJ I’ve had matches against but but there are guys like Aleister Black that I’ve never been in the ring with before, [such as] Mustafa Ali.

“That’s just part of why I am so excited to be back, this is a fresh roster with first-ever matches for me down the line and I’m really looking forward to it.”

Morrison was initially planning on taking just a year off from WWE when he exited the company but ended up spending almost a decade wrestling for other promotions under different names like Johnny Mundo and Johnny Impact.

But as his contract at Impact Wrestling was coming up he decided to reach out to both WWE and rival promotion AEW and it was the former that landed him after some productive talks with Chairman McMahon and Executive Vice President of Talent, Live Events and Creative Triple H.

Morrison added: “I wasn’t planning on taking that much time off.

You can catch John Morrison in action on the highlights of WWE SmackDown this Saturday 29 February at 10:40am on Channel 5 or on demand from My5.