Cena has taken a step away from professional wrestling since 2017 to become an actor and also because of his advanced age of 42.

The Champ’s Hollywood stock keeps rising as he has taken part in major blockbuster hits, like Bumblebee, and has also worked with some of the biggest names in the industry, such as Mark Wahlberg, Will Ferrell and Amy Poehler.

It has also been confirmed that The Leader of the Cenation will join the cast of Fast & Furious 9 and rumours suggest he could also be part of DC Comics’ Suicide Squad sequel.

However, the 16-time world champion insists he hasn’t put WWE on the rearview mirror and is always much closer than everyone thinks.

The ex-WWE Champion is very thankful for what the WWE have done for him and expressed his gratitude on Twitter during a special evening that saw him paying up a special one-dollar bet.

Cena tweeted: “So so thankful for @WWE being in my life.

“Sometimes “you can’t see me” but I’m always closer than you think.

“Love all of you and thank you for a wonderful evening. 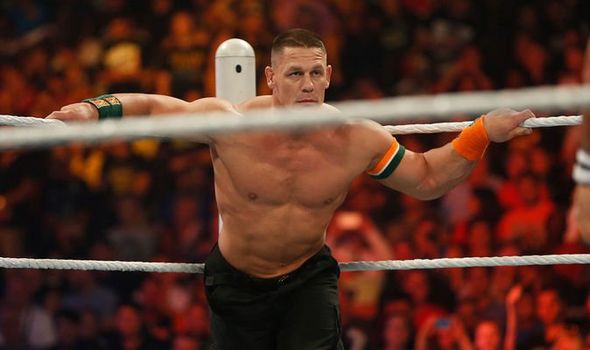 “Tonight is another chance to be part of something so special #onedollarbet.”

Cena made a bet with San Diego Padres rookie Logan Allen a while ago that helped him break into Major League Baseball.

The wrestler-turned-actor met Allen some time ago in his favourite steakhouse in Tampa where he was dining with two of his friends.

They all invited the baseball player to their table and ended up talking for seven hours. 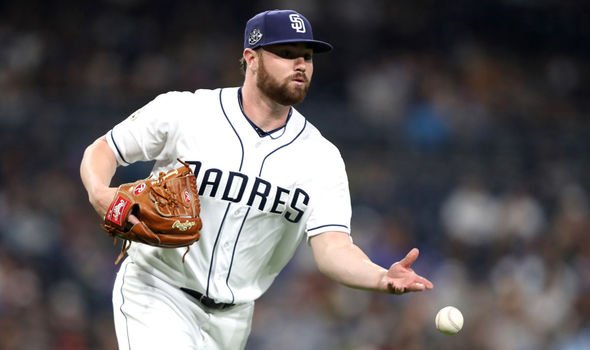 The former World Heavyweight Champion believed Allen had what it took to make it to the big leagues but was worried about the fact that he had rarely faced failure at such a young age.

The heavyweight wrestler suffered a turbulent first few years into his career as he worked with a shady promoter in California but that helped him make it to WWE.

So Cena decided to challenge him in a way that would make him face the prospect of failure which is why he bet him one dollar he wouldn’t make it to the big leagues.

However, if Allen broke in to MLB then the wrestling legend would pay him an autographed one-dollar bill himself.

The 22-year-old pitcher made it to the major leagues and Cena paid his debt during the Padres’ match against the Milwaukee Brewers.