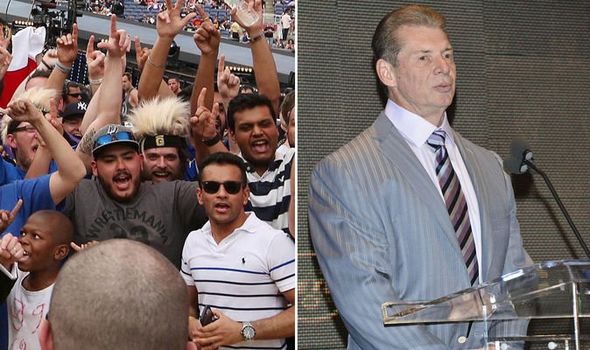 WWE fans decided to have a little laugh with WWE’s insistence to not cancel WrestleMania 36 despite the spread of coronavirus around the world. The world of sport has been impacted by COVID-19, as the deadly virus is known, as the Premier League, UEFA, La Liga, Serie A, NHL and the NBA have all postponed their fixtures as a precaution.

Vince McMahon’s promotion, however, have stated that they remain committed to hosting WrestleMania on April 5 at the Raymond James Stadium in Tampa, Florida.

Of course the show will largely depend on Tampa city officials, who have confirmed that they will re-evaluate the situation in a week’s time provided WWE themselves haven’t taken action during that time.

The decision was made because Mania is still three weeks away and the local government is reluctant to “pull the plug” just yet.

Florida Governor Ron DeSantis, though, has recommended that all mass gatherings, which include the Showcase of the Immortals, be postponed or cancelled over the next 30 days. 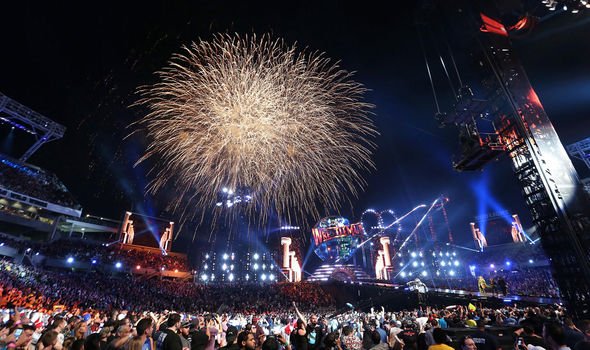 The next meeting is set to take place on Thursday, March 19 where a final decision may be made.

WWE fans decided to poke some fun at the ongoing situation with some tongue in cheek statements on Twitter claiming there is no way WWE Chairman and CEO McMahon will be cancelling the biggest wrestling show of the year.

One wrestling enthusiast tweeted: “I’m envisioning a scenario in which Vince McMahon just does Wrestlemania by himself.”

Another said: “Vince McMahon literally booked himself in a tag team match against God… and y’all thinking he gonna cancel WrestleMania?”

This WWE supporter shared a picture of the Performance Center and captioned it with: “WE WELCOME YOU TO WRESTLEMANIA!

And a fifth fan shared a video of The Rock and Mankind wrestling in an empty arena and captioned it with: “How WrestleMania 36 gonna look this year.”

However, WWE have officially stated that the health of their performers, fans and employees is their top priority ahead of WrestleMania.

That is why the wrestling giants will work with local authorities to make sure the right decision is made.

An official statement from WWE read: “While we remain committed to hosting WrestleMania at Raymond James Stadium on Sunday, April 5, we are putting contingency plans in place in the event that it is cancelled by government officials, civil authorities and/or local venues.

WWE are already taking action as they have cancelled non-televised live events, such as Saturday’s show at the Coca-Cola Coliseum in Toronto, Canada and Sunday’s performance in Youngstown, Ohio – refunds will be made available.