Bryan and Rowan lost the SmackDown Tag Team Championships last Sunday night at Extreme Rules to Big E and Xavier Woods of The New Day in a Triple Threat Match that also included Otis and Tucker of Heavy Machinery.

The Planet’s Champion was pinned by the popular duo when he was caught by Big E upon attempting a Moonsault and suffered the Midnight Hour from both the super heavyweight and Woods.

After the match the furious five-time world champion didn’t take that loss well as he was interviewed backstage and went on a frenzied rant saying that he wanted to elevate the tag team division but all the wrestlers are “un-elevatable”.

The ex-WWE Champion then hinted that he is set to undergo a major character change as he stated with a wild glare in his eyes that he will have to “go where Daniel Bryan has not gone before”.

I have to go where Daniel Bryan has not gone before

Bryan told WWE.com: “I don’t think that it was me that failed.

“I think in pursuing this excellence, they brought me down to mediocrity.

“I was trying to elevate the tag team division but they’re un-elevatable.

“Do you hear that? Un-elevatable. 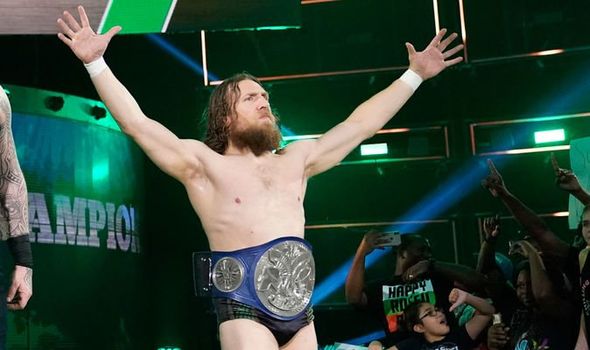 “I have to aim higher.

“I have to go where Daniel Bryan has not gone before.

“I know exactly what I have to do…” 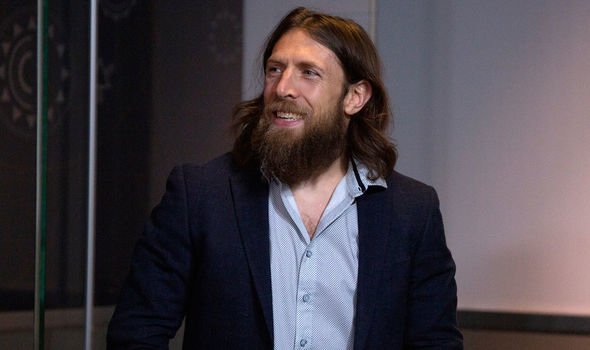 WWE announced that Bryan will make a “career-altering announcement” that will change the course of his career and shake the blue brand to its core.

The ex-Intercontinental Champion will probably reveal a new character on SmackDown and that means he will probably be stepping away from the tag team division, as Rowan didn’t appear on his backstage post-match interview.

The former World Heavyweight Champion may return to Singles competition in order to reclaim the WWE Championship he lost at WrestleMania 35 to Kofi Kingston.

The 38-year-old grappler never got a rematch after his shock loss last April.