CM Punk isn’t ruling out a return to the ring but claims that building a bridge with WWE may take a long time as there are still some hurdles in the way.

Punk walked out of Vince McMahon’s promotion in controversial fashion in 2014 citing creative differences as well as health problems as the reason why and was later fired on his wedding day.

The Best in the World hasn’t wrestled since but his recent arrival on FOX’s weekly studio-based show WWE Backstage, where he works as a pundit, raised fans’ hopes of seeing one of the greatest wrestlers of all time lacing his boots for one more match.

During his Backstage debut on Tuesday, Renee Young asked The Straightedge Superstar if he is planning an in-ring return but he has yet to get in touch with WWE.

The six-time world champion added that he is not “actively pursuing” a wrestling comeback but won’t rule anything out at this stage.

However, he insists that there are still issues that need to be resolved and putting together a bridge with WWE could take as long as “building the Great Wall of China”.

CM Punk said: “Regardless of what my answer is, there’s somebody that’s always going to be upset with it.

“As I’ve said, I work for FOX. I haven’t talked to anyone in WWE. 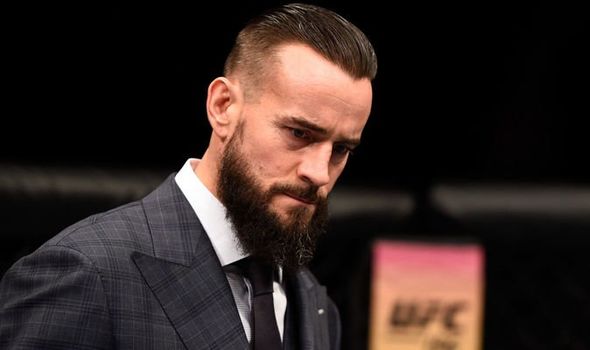 “But I’m 41 years old and I’ve lived and experienced life to know not to say no.

“But that’s going to be a bridge that is going to have to be built and it might take as long as building the Great Wall of China because there’s some hurdles there.” 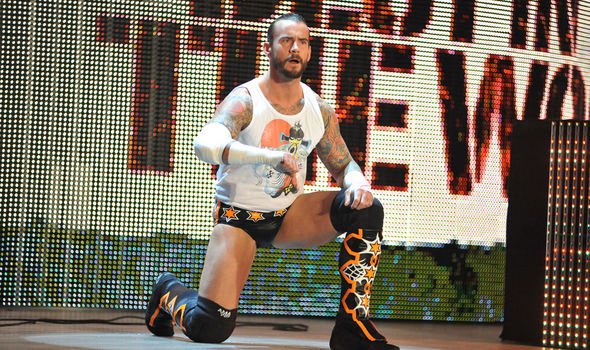 Ever since his first appearance at WWE Backstage, CM Punk has been called out by a number of superstars on social media.

Seth Rollins and Universal Champion Bray Wyatt were among them but the 41-year-old grappler doesn’t seem keen.

CM Punk’s last WWE match took place during the 2014 Royal Rumble where he wrestled for almost an hour.