The UFC’s Vegas Fight Night 18 exploded just 26 seconds into the preliminary card with a jaw-dropping KO by Ode Osbourne.

Osbourne’s fight with Jerome Rivera was the first fight of the event, and had fans jumping up off their couches before some had even turned on the TV.

It was a simple counter from Osbourne that rocked Rivera — and the fight was being waved off just seconds later.

Rivera had attempted an early leg kick at Osbourne’s head, but the blow was blocked and met with a lightning counter punch that dropped Rivera.

Before you could blink an eye, Osbourne was on top of Rivera, landing a sickening flurry of lightning punches before the fight was officially called after 26-seconds.

Now THAT's how you make an entrance to the UFC!

What a way to welcome back the Octagon @OdeOsbourne 👏

According to the UFC, it is the seventh-fastest stoppage in the history of the featherweight division.

Osbourne said after the fight Rivera was “stupid” to attempt the kick in the circumstances.

“During our face off, I looked in his eyes and saw he was a little bit timid,” he said.

“You can tell a lot about a person by looking in their eyes. I knew I just had to walk him down a bit and be patient. I had to wait for him to do something stupid. That kick, we were so close that he should never have thrown that kick. He wasn’t in kicking range. So I just rolled it, waited for the opportunity and capitalised on it.”

The other highlight on the preliminary card of the Overeem vs Volkov Fight Night was a TKO stoppage win by Devonte Smith, who left Justin Haynes’ face looking absolutely devastated.

Damage done to Justin Jaynes' eye caused the #UFCVegas18 fight to be stopped.

Referee Keith Peterson called a stop to the fight in the second round after a nasty haematoma egg opened up under Haynes’ eye.

Smith had landed a series of punches and elbows to Haynes’ face on the ground and a doctor eventually ended the fight when Haynes was forced to admit he could not see out of the eye.

Frankie Edgar’s fight against Cory Sandhagen is the co-main event of the night with Overeem and Volkov doing battle as the headline fight. 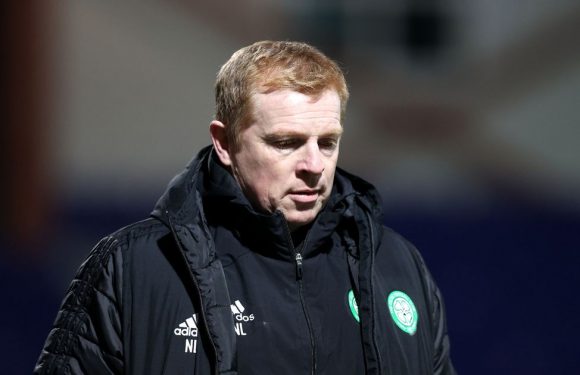