Wimbledon continues to play the role of British tennis’s generous uncle, pumping in more than £50million last year for the first time.

The profits from The Championships led to a total of £52.07 million going in to the wider sport, although in the tournament’s absence this summer that figure is unlikely to be replicated next time round.

The grateful recipient was the Lawn Tennis Association, for whom 60 per cent of their income was made up by the annual contribution from the big fortnight. 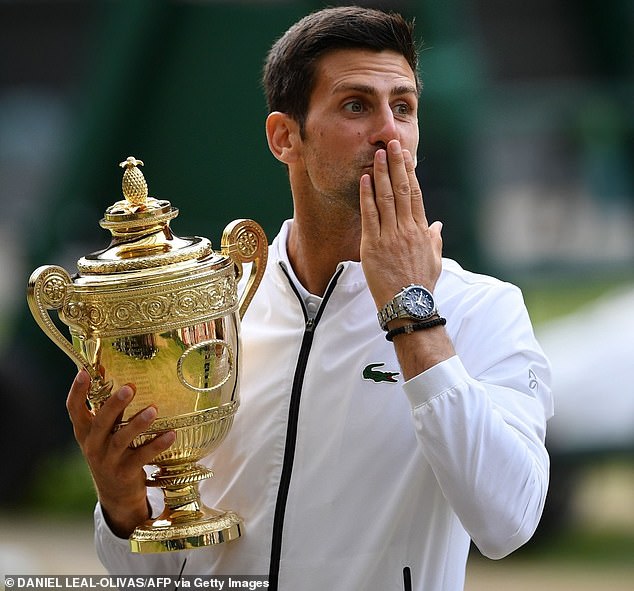 For the first time in Wimbledon history, the annual payments to the LTA has scaled £50m

Wimbledon’s record donation was boosted by a specific £5m given towards the running costs of the grass courts events leading into the main tournament, none of which are happening this summer.

The rest was a lump sum of just over £45 million and a £1.36m grant for officiating costs – the sort of money which many of the more successful tennis nations can barely dream of.

Internally it is estimated that, for next year only, the sum may reduce by around 30 per cent due to Wimbledon’s cancellation. That figure would doubtless be worse had the All England Club not wisely taken out pandemic insurance, which should protect them from a more severe hit.

With the LTA reporting total equity of £175m, including £14.9m cash in the bank, the governing body remains in a strong financial position. 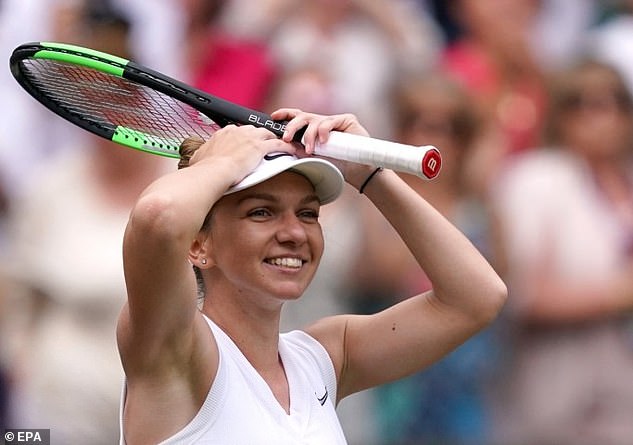 This puts into further perspective the dubious morality of them using the taxpayer-funded furloughing scheme during the current crisis.

Around 50 per cent of the organisation’s 279 employees are currently laid off on the government scheme designed to shield businesses from the temporary slump.

The year’s staff head count was down by three, but overall employment costs are up to an eyewatering £19.93 million. That continues to swallow up a huge part of Wimbledon’s largesse.

Chief Executive Scott Lloyd, who continues to be a non-executive director of David Lloyd Leisure, is on £429,000 per year, although he is taking a twenty per cent pay cut during the crisis. The main board overseeing the executive continues to suffer from a chronic lack of elite tennis knowledge.

More encouragingly, the LTA are claiming success in increasing participation numbers – although there is little excuse for that not to happen, given its lavish budgets.

A LTA spokesperson said: ‘The current outlook for 2020 and beyond will be very different due to the financial impact of the pandemic. Our responsibility is to protect the long term growth and future of the sport in Britain and our reserves in isolation can only support our efforts for a matter of months. The Government furlough scheme is an essential measure to assist organisations like the LTA.’