Venus Williams required back-to-back medical timeouts as a sprained right ankle and issues with her left knee left her almost powerless to resist a 6-1 6-0 defeat to Sara Errani in the second round of the Australian Open. The American is a two-time finalist at Melbourne Park.

Venus Williams broke down in tears during her straight sets loss to Sara Errani in the second round of the Australian Open.

Williams was clearly in a lot of pain due to knee and ankle injuries, which she suffered before and during the match.

The 40-year-old came out on court initially with her left knee taped, suggesting she was already not in the best shape.

But Williams also needed medical assistance after she appeared to sprain her right ankle towards the end of the first set. 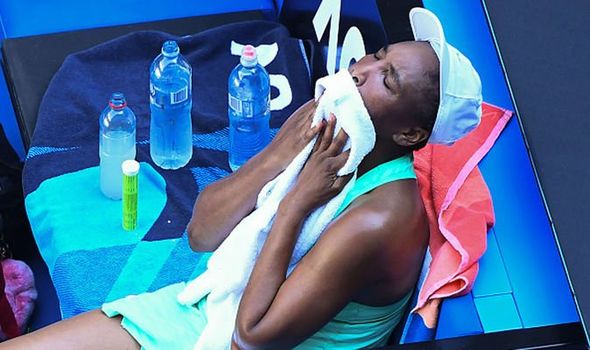 The two-time finalist at Melbourne Park reacted badly as she sprinted for a net cord, forcing her to limp to her bench at the side of the court.

Williams then had to call for back-to-back medical timeouts, with trainers giving right ankle and left knee attention.

Understandably, she was clearly in a lot of discomfort, and even broke down in tears at one stage after fighting back her emotions.

DON’T MISS…
Australian Open preview: Novak Djokovic, Serena Williams and more [ANALYSIS]
Australian Open: Wake up to what you missed with our new tennis email briefing [INSIGHT]
Williams ‘has been getting nervous’ ahead of Australian Open – Becker [COMMENTS] 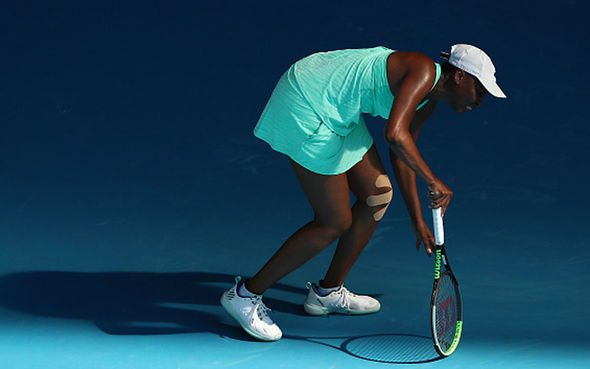 Determined not to be beaten by her injuries, Williams went on to lose 6-1 6-0 to experienced Italian, Errani.

Her fighting spirit appeared to gain her even more fans on Twitter as they heralded her stubbornness to give up.

One wrote: “Was a tough match to watch but Venus hung in there like a true champ. Here’s hoping she recovers quickly and we get to see her back on court soon and healthy!

“I openly sobbed through the entire match. She’s incredible,” a second added.

“I bow to her greatness,” tweeted another.

As a fourth shared: “My heart is crying while watching Venus Williams still playing with injured ankle and knee.”

Venus’ sister Serena spoke about her sibling’s struggles for fitness in recent years, insisting that she never lets it get the better of her.

“She never gets frustrated about her situation, health-wise,” Serena said. “She’s always looking on the bright side. Then she works so hard.

“It’s also very inspiring because she still pushes me on a level that no one’s able to push me.” 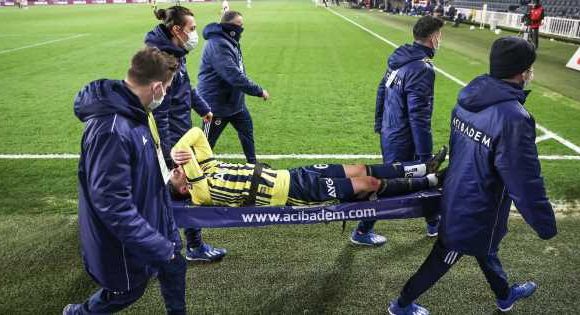 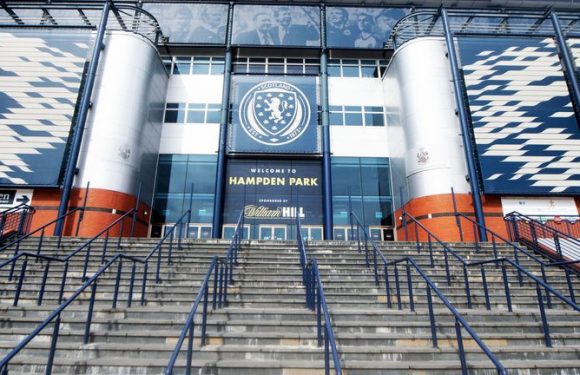 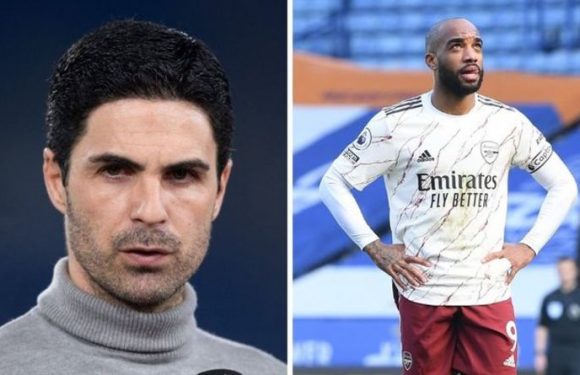