MELBOURNE (AFP) – Rafael Nadal admitted on Sunday (Feb 7) he had been “suffering” for 15 days with a sore back and could not guarantee he will play the Australian Open, with the injury threatening to derail his bid for a record 21st Grand Slam.

The world No. 2 sat out of Spain’s ATP Cup campaign in warm-up week, and he has not played a competitive match since the ATP Finals in London in November.

His only appearance since was an exhibition game against Dominic Thiem in Adelaide nine days ago, when he first experienced stiffness in his back.

“Not great obviously,” he said of the back injury on the eve of the first Grand Slam of the year.

“It’s true that for the last 15 days I have been suffering.

“In the beginning, the muscle was just a little bit tired but I feel (now) a little bit more stiff than usual.”

The 34-year-old has been hitting the practice courts at Melbourne Park in a desperate bid to be fit and firing for the Australian Open, which starts on Monday.

Nadal insisted the injury was “not serious” but remained unsure whether he would take to the court for his first-round match against Laslo Djere of Serbia which is scheduled for Tuesday.

“The muscle is still tight, so it is difficult to play with freedom of movement,” he said.

“We are doing everything. My physio is here, the doctors here, everybody is helping me in all possible ways. I hope to be ready, that’s all. I know sometimes things change quick.”

Nadal, who has a history of back problems, refused to be drawn into whether the 14-day mandatory hotel quarantine players endured on arrival in Australia contributed to the injury.

There has been a mounting injury toll ahead of the year’s opening Grand Slam, with Serena Williams, Naomi Osaka and defending champion Sofia Kenin among those carrying niggles.

“I’m not a big fan of finding excuses,” he said. “When things happen, you need to find a way to get through.”

Nadal is looking to edge ahead of Roger Federer who also has 20 Slam titles to his name, with the injured Swiss not playing in Melbourne. He plans to return to the ATP Tour at Doha next month.

Nadal, the 2009 Australian Open champion, said being healthy was his top priority.

“The only thing that I can do is stay positive, work on recovery and do all the things that I can,” he said. “Then I hope the situation will improve. Let’s see.” 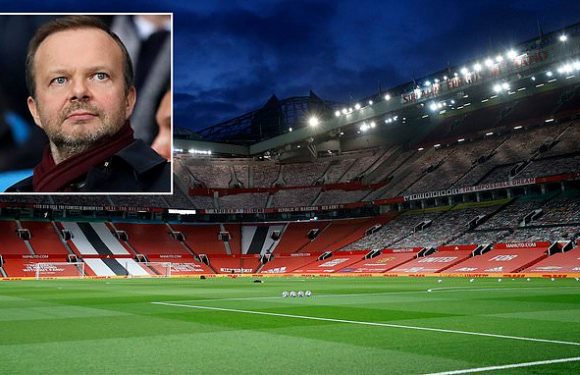 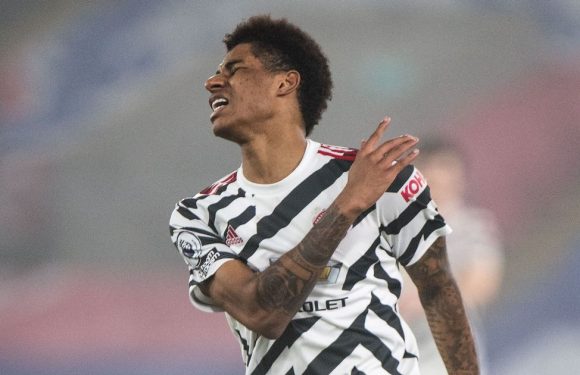 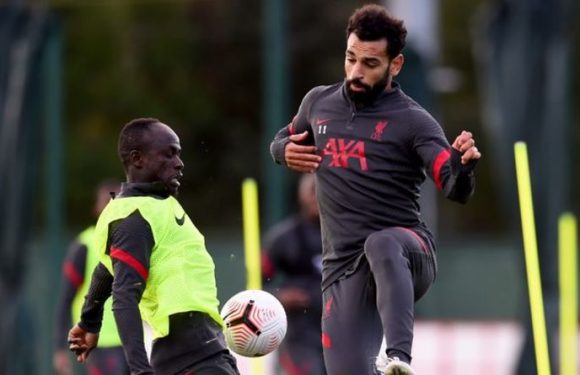