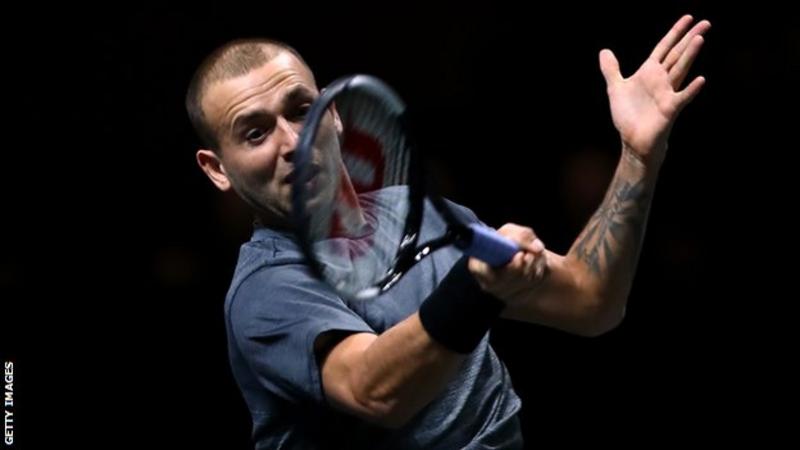 British number one Dan Evans is into the Rotterdam Open last eight after coming from a set down to defeat world number 17 Karen Khachanov 4-6 6-3 6-4.

The 29-year-old will now face Gilles Simon or Gael Monfils in his second quarter-final appearance this season.

After going a set down, Evans broke early before taking the second set and then sealed victory on his serve in the 10th game of the deciding set.