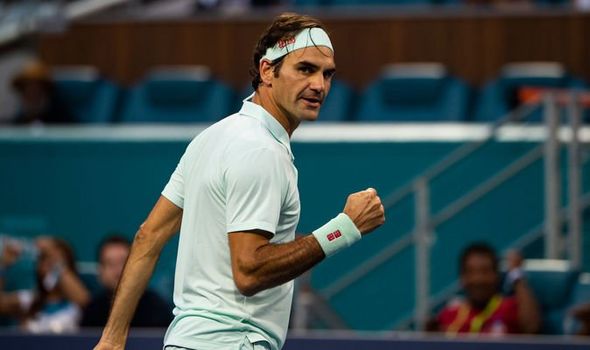 Djokovic suffered a shock fourth-round defeat to Roberto Bautista Agut in Miami, which follows up a third-round loss at Indian Wells two weeks ago.

The world No 1 hinted a recent feud with Federer and Rafael Nadal had been playing on his mind and led to the downturn in form.

“There is always a lot happening in my life,” Djokovic said after losing to Bautista Agut.

However, Federer has hit back at the Serbian and claimed he cannot use that as an excuse.

The pair were arguing after Djokovic led a revolt against ATP chairman Chris Kermode, who is being made to step down from his role at the end of the year.

“I mean, look, there is always, I think, a lot going on regardless of ATP politics or not,” Federer said.

“In the life that Novak or me or we live in, I want to say there is always stuff going on. So from that standpoint, it’s nothing new. 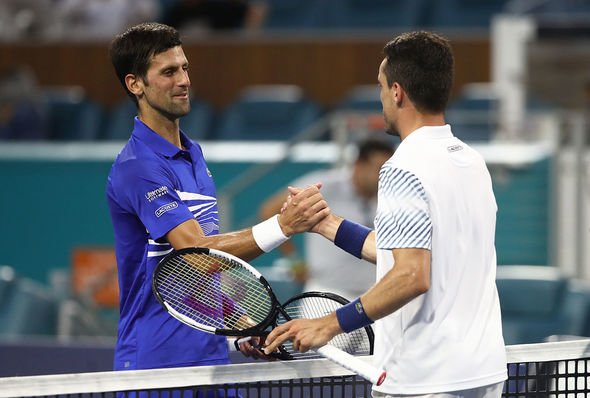 “Maybe there is negotiations going on with a sponsor, with management, I don’t know what.

“All that stuff can sometimes take some energy away from you, takes the mind off things.

“So this maybe he felt a little bit more. I don’t know exactly what he’s talking about in details, but, yeah, he’s not the only one.

“I have had that in the past, too. 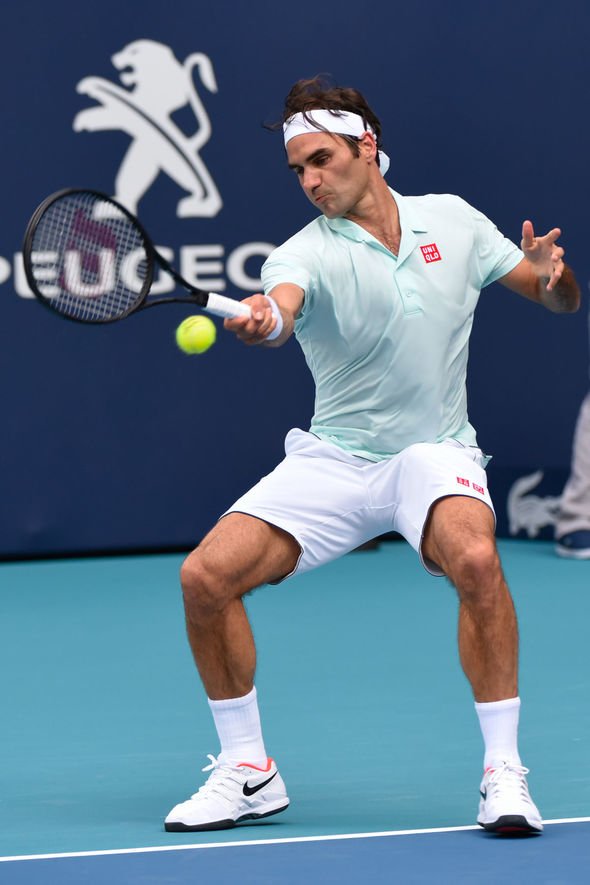 Federer was speaking after booking his place in the Miami Open quarter-finals.

He beat Daniil Medvedev in straight sets to set up a clash with Kevin Anderson.