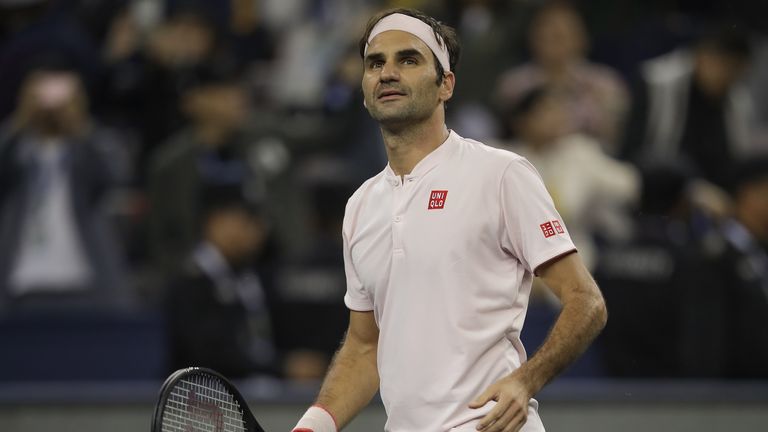 Roger Federer opened his bid for a ninth title in Basel with a nervy three-set victory against Serbia’s Filip Krajinovic on Tuesday.

The Swiss world No 2 revealed earlier this week that he had been struggling with a hand injury since the grass-court season.

And he came through a testing 6-2 4-6 6-4 victory after two hours and nine minutes against Serbia’s Filip Krajinovic in his opening match of a tournament where he has reached the final in his last 11 appearances.

The local hero, who last lost in 2013 when he went down to Juan Martin del Potro, now stands 67-9 at the St Jakobshalle.

Jan-Lennard Struff ended the possibility of a rematch between Federer and his US Open conqueror John Millman by beating the Australian 7-6 (7-3) 6-2.

“Playing Federer here is tough,” said Struff. “I will watch the match with my team and we will try and see what we can do.
“It won’t be easy for sure.” 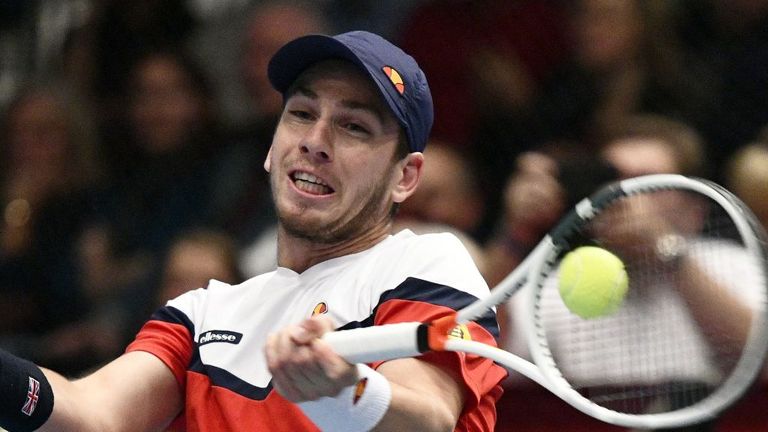 Norrie, who fell to Pierre-Hugues Herbert in the second qualifying round, but got his place into the main draw as a lucky loser, served for the match in a thrilling deciding-set tie-break but went down 6-7 (1-7) 6-4 7-6 (9-7). 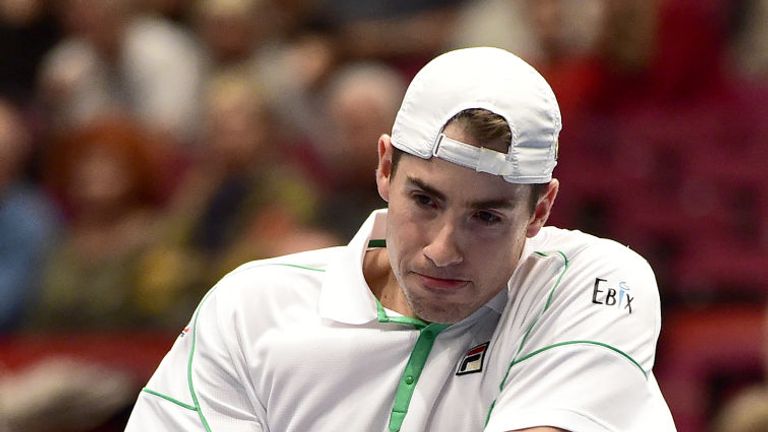 Norrie, ranked 85th in the world after peaking at 66 earlier in the season, upset Isner at the Lyon Open in May, but was unable to force a repeat in the Austrian capital.