Andre Agassi has suggested a new way Roger Federer, Rafael Nadal and Novak Djokovic can finally decide who is the greatest male tennis player of all time – by playing a 100-match tournament on three different surfaces.

The traditional form of determining who is the GOAT is by taking a look at their trophy cabinets.

Federer and Nadal both have 20 Grand Slam titles apiece, while Djokovic has won two fewer.

However, world No 1 Djokovic is youngster than his main rivals so he has time on his side to overtake them.

All three players have dominated the men’s game for almost two decades and eight-time Grand Slam winner Agassi has explained their differences.

“The problem in answering is that their careers are still going on,” he told CNBC TV18. “So, there’s a lot to still be determined. 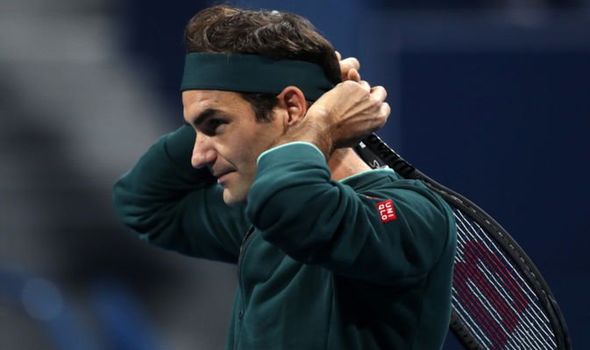 “The three best to talk about are obviously Roger [Federer], Rafa [Nadal] and Novak [Djokovic].

“I think it’s different to say ‘who has the best career?’ from saying ‘when somebody is playing at their best, who is the best?’

Therefore, he suggested a new way to find out who really is the GOAT.

Agassi added: “So, stick them in a tournament that has multiple surfaces and make them play each other 100 times and I’ll give you the answer!”

“He [Federer] is the greatest all-court player,” the Australian told Wide World of Sports Radio.

“I find it hard to suggest he is the greatest [of all time] when he doesn’t have a winning record over Rafael Nadal and Novak Djokovic.” 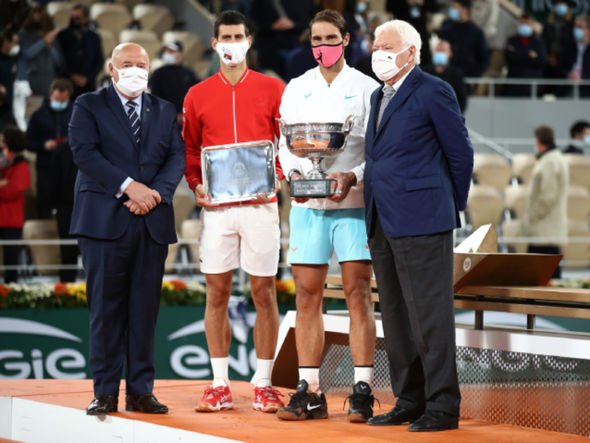 He added: “But his [Federer’s] game style, the way he’s carried himself – Rafa spoiled it by dominating the French Open with 13 Grand Slam titles.

“If Roger could’ve won three of them and Rafa just 10 – well then yes, he would’ve been [the greatest of all-time].”