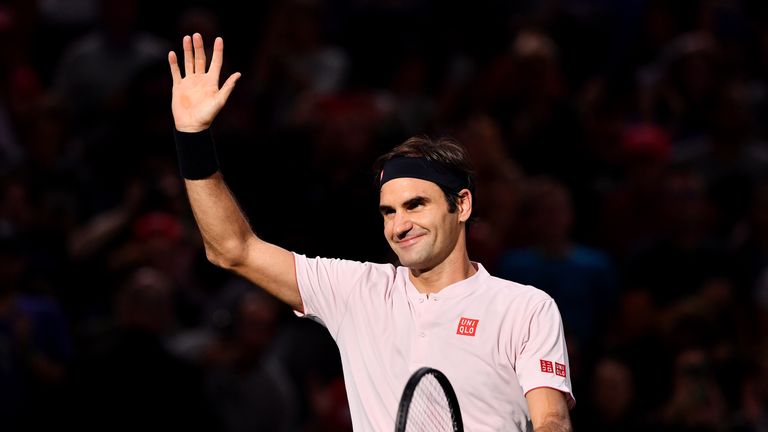 Roger Federer swatted aside Fabio Fognini to reach the Paris Masters quarter-finals as the Swiss great moved three wins away from his 100th career title.

Federer defeated Italy’s Fognini 6-4 6-3 and will take on the winner of the clash between Kevin Anderson or Kei Nishikori on Friday.

Federer, 37, who captured his 99th trophy on home ground in Basel last week, and although the third seed was not quite at his ruthless best, he still did enough to see off the extravagant Fognini.

The 20-time Grand Slam champion is playing the Paris Masters for the first time since 2015 and is bidding to clinch the tournament for just the second time after winning it in 2011. 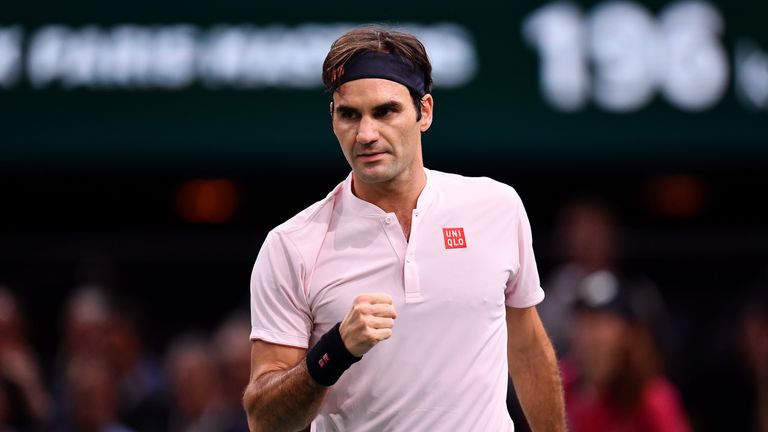 Federer broke twice in the first five games, prompting the explosive Fognini to hurl down his racket in disgust, but the Italian did claw a break back before the 2011 Paris champion made slightly heavy weather of serving out the set.

After some uneven tennis in the second set, Federer completed the routine job with a fourth break of serve, this time to love as Fognini finished with a double fault, to wrap up a 73-minute win.

Anderson and Japan’s Nishikori meet in a rematch of the Erste Bank Open final in Vienna, which the big South African won at the weekend.