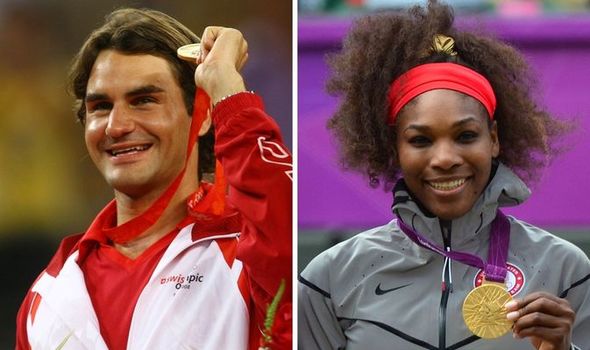 Of all the sporting events cancelled due to the global coronavirus pandemic, the biggest came on Tuesday with the announcement that the Olympic Games in Tokyo, Japan will not take place this year. The International Olympic Committee tried desperately to avoid having to postpone the event, believing time would be their friend.

But the decision by Canada to withdraw meant that an IOC deadline of four weeks to consider whether to delay the Games was soon scrapped.

And in a joint statement, the IOC and Tokyo 2020 Organising Committee said: “The unprecedented and unpredictable spread of the outbreak has seen the situation in the rest of the world deteriorating.

“On Monday, the director general of the World Health Organization, Tedros Adhanom Ghebreyesus, said that the Covid-19 pandemic is ‘accelerating’.

“There are more than 375,000 cases now recorded worldwide and in nearly every country, and their number is growing by the hour. 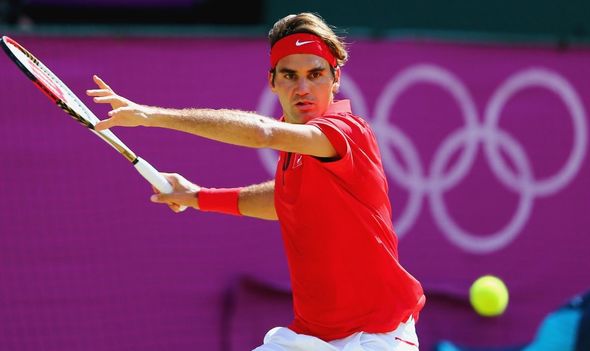 “In the present circumstances and based on the information provided by the WHO today [Tuesday], the IOC president and the prime minister of Japan have concluded that the Games of the XXXII Olympiad in Tokyo must be rescheduled to a date beyond 2020 but not later than summer 2021, to safeguard the health of the athletes, everybody involved in the Olympic Games and the international community.”

Thankfully the event avoided being cancelled entirely like so many other tournaments and competitions have been forced to do but it still means a further 15 month wait for sport’s greatest event.

For the tennis world, the ramifications of the Olympics being called off are huge for two of its biggest stars in particular – Roger Federer and Serena Williams.

Tokyo would have been their last shot at adding another gold medal to the sizeable list of achievements. 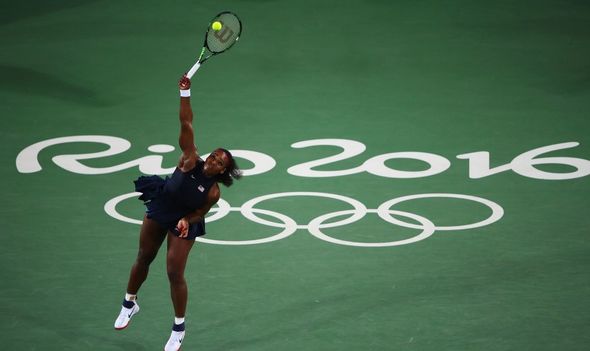 Despite a gold medal in the doubles with Stan Wawrinka from Beijing 2008, success in the singles has alluded Federer throughout his career.

After months of speculation about his participation, he finally confirmed his intention to play in Japan but insisted it wasn’t about trying to fill the hole in his resume.

“That’s what people will say, he needs to get the gold to fill out his trophy cabinet,” he told CNN in October.

“But not so much to me. I don’t want to take the pressure off myself, I can handle the pressure, it’s not a problem. I just want to give it the best shot I have and see if I can make another medal. If it’s gold obviously the house comes down, it’s just going to be too much, that would be crazy.

“But just being part of it is great and healthy is great and getting into the medal contention would be crazy.”

Williams, on the other hand, has four gold medals to her name, the last of which came in emphatic style in 2012 as she blew Maria Sharapova away on Centre Court.

“I was so focused here,” Williams said at the time. “I remember I was serving and I was thinking: ‘Serena, this is your best chance to win a gold medal. You’re at Wimbledon. You’re on grass. You play great on grass. Pull it together! Just win this!’ And that’s what I thought about.”

Federer and Williams are unquestionably in the final stages of their career, with stripped-down schedules and family is their biggest priority.

But they have given so much to tennis and sport as a whole that it would be a great loss if they were unable to grace the greatest stage of them all one last time.

Retirement might be on the horizon for Federer and Williams but in the back of their minds, as they consider their future, the opportunity to swing their rackets one final time at the Olympics might just be worth putting off Father Time a little longer.

Manchester United choose not to use government furlough scheme for staff

Manchester United tell non-playing staff they will NOT be furloughed