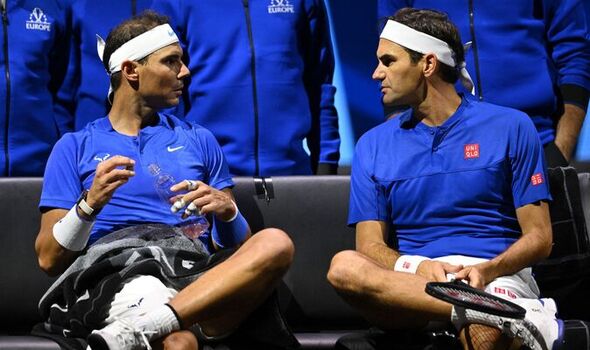 Rafael Nadal has pulled out of the singles event at the Laver Cup after pairing up with Roger Federer for the Swiss star’s final match. The world No 3 joined Federer on the doubles court but will not be playing his required singles match on Saturday as he has been replaced by second alternate Cameron Norrie. It comes after Federer himself had to get permission to go against the rule that all Laver Cup players must contend a singles match in the first two days of the tournament.

Nadal has pulled out of his required singles match at the Laver Cup after joining forces with Federer in the doubles, with the former world No 1s losing to Team World’s Jack Sock and Frances Tiafoe 4-6 7-5(2) [11-9] in what was the final match of the 20-time Major champion’s career. The Spaniard has been replaced by second alternate Cameron Norrie in Saturday’s lineup, with the Brit set to face Team World’s highest-ranked player Taylor Fritz.

It comes after Federer used a loophole to ensure he didn’t have to play singles this weekend, opting to retire in the doubles given the limitations of his knee injury. The 41-year-old explained earlier this week that he asked his Team Europe captain if it was possible to withdraw after his doubles match and have the squad’s alternate Matteo Berrettini take his place on Saturday, also getting permission from Team World captain John McEnroe and the ATP.

Nadal then raised suspicions that he may do the same when Norrie was spotted alongside Team Europe at all press and promotional events from Wednesday onwards, while the Spaniard himself only arrived in London on Thursday morning.

JUST IN: Roger Federer wants fan to get ‘naked’ during retirement match 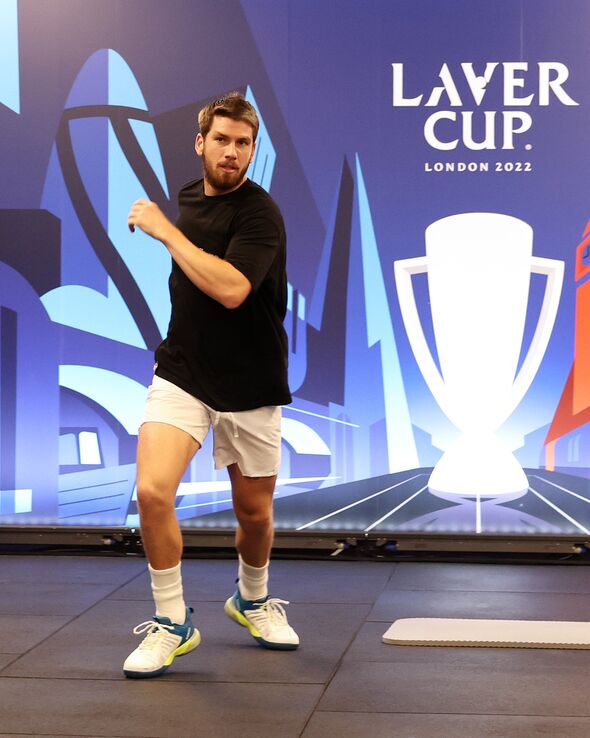 He had previously cast doubt over whether he would even play this weekend’s team event following his exit from the recent US Open as he was still struggling with the effects of an abdominal injury he picked up at Wimbledon while there were reports his pregnant wife was in hospital at home in mallorca. At the time, he said: “I need to go back [home], fix things and I don’t know when I’m going to come back. When I feel ready mentally to compete again… I will do it.”

Nadal likely changed his mind when he learned that the Laver Cup would be the final tournament of his long-time friend and rival Federer’s career, arriving just to join him in the doubles for his last match. And even after arriving in London, he seemed to confirm that there were still concerns for his wife. 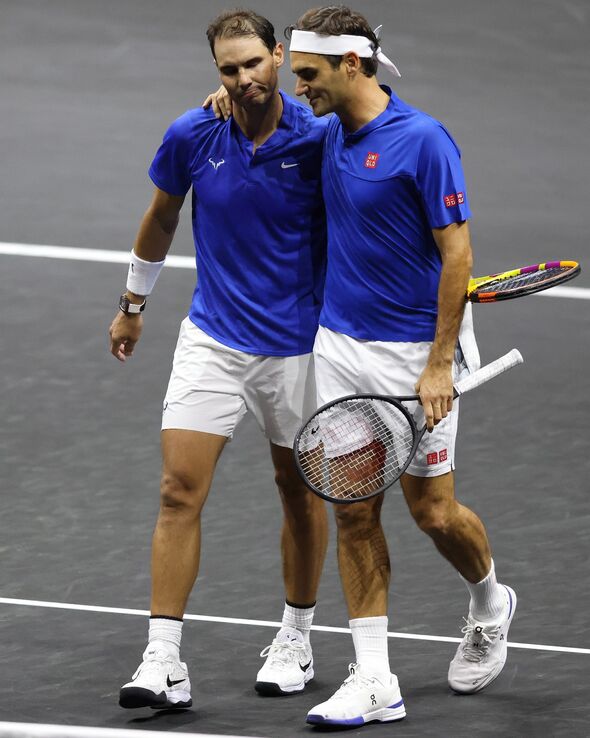 “I can’t thank enough the rest of the team for wait[ing for] me until today that I had a tough personal situation now, so thank you very much, everyone, first of all,” he said during Team Europe’s joint press conference on Thursday following his late arrival in London.

It remains to be seen whether Nadal will remain at the O2 Arena over the weekend to cheer on his teammates or whether he will return home to be with his family.