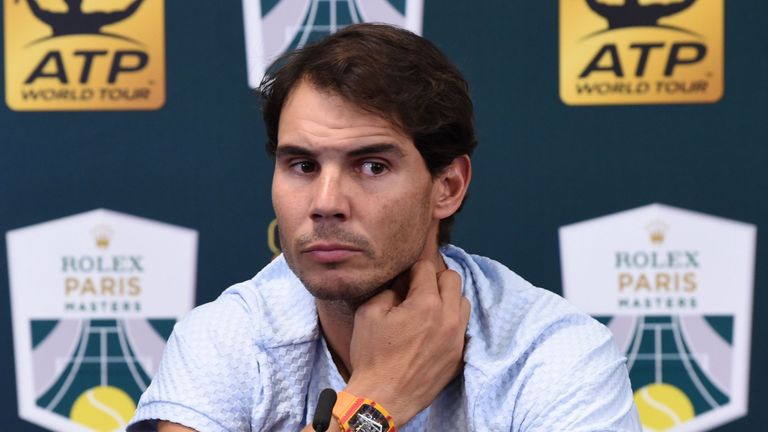 Rafael Nadal has pulled out of the ATP Finals and ended his 2018 season prematurely to undergo ankle surgery.

The 17-time Grand Slam champion was set to make his comeback from a two-month absence at last week’s Paris Masters but withdrew, citing an abdominal strain, but had hoped to feature in the season finale.

In a statement released on Twitter, Nadal confirmed the problem which forced him to miss the final Masters 1000 tournament of the campaign and continued pain in his ankle was the reason behind his absence from the elite eight-player field in London.

“Since the problem in the abdominal muscle also prevents me from playing in London, we take advantage of the moment to remove the free body [in the ankle] and avoid future problems,” he said. 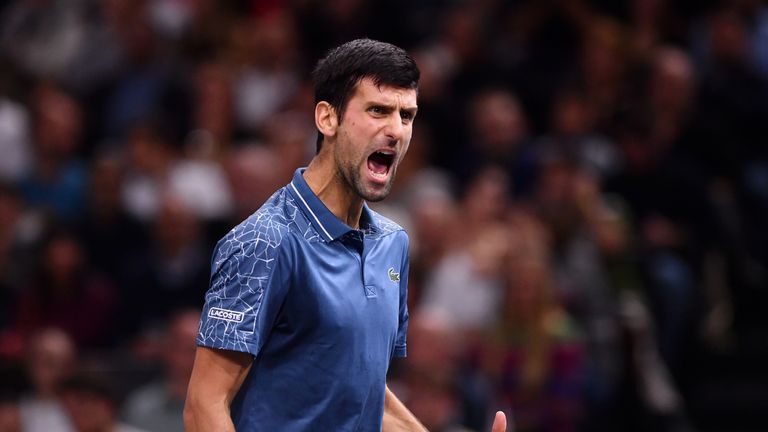 “This way I hope to be in full condition for the next season.”

John Isner will take Nadal’s place in the field ahead of Monday evening’s draw, while the Spaniard’s absence also ensures Novak Djokovic will finish the season as the year-end world No 1.

Nadal, who was overtaken by Djokovic at the summit of the men’s rankings on Monday, remains without a victory at the season-ending tournament and brings to an end a campaign which has seen him win the French Open, three Masters 1000 titles and lose only four matches.

Nadal follows Juan Martin del Potro as the second player to have qualified to be forced to withdraw through injury, with world No 10 Isner, 33, set to now make his debut in London.