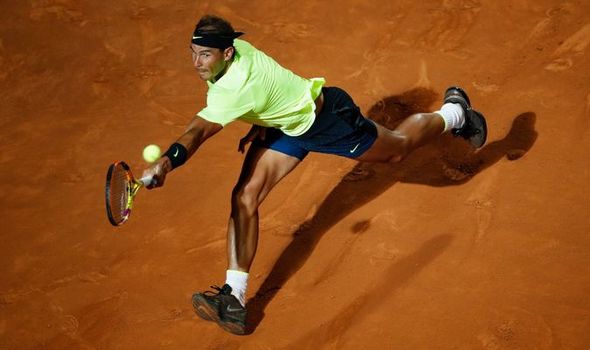 After skipping the US Open, Rafael Nadal is back in action this week to defend his Italian Open title. The No 2 seed meets last week’s US Open semi-finalist Pablo Carreno Busta in his first clay-court match of the season.

What time does Rafael Nadal vs Pablo Carreno Busta start?

The Italian Open match is scheduled to start some time after 7pm BST this evening.

What TV channel is Rafael Nadal vs Pablo Carreno Busta on?

There will be no live television coverage in the UK, but fans will be able to live stream the action. 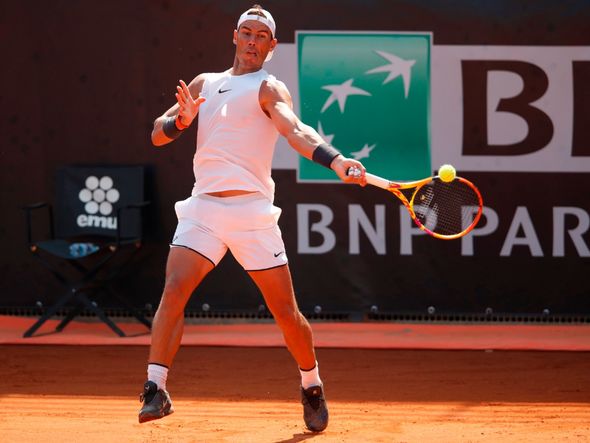 How to live stream Rafael Nadal vs Pablo Carreno Busta?

Amazon Prime Video will be showing live coverage of the match throughout the UK.

This means fans can stream the action using the Prime Video app or Amazon device.

A subscription costs £7.99 per month but new customers signing up can enjoy a 30-day free trial. 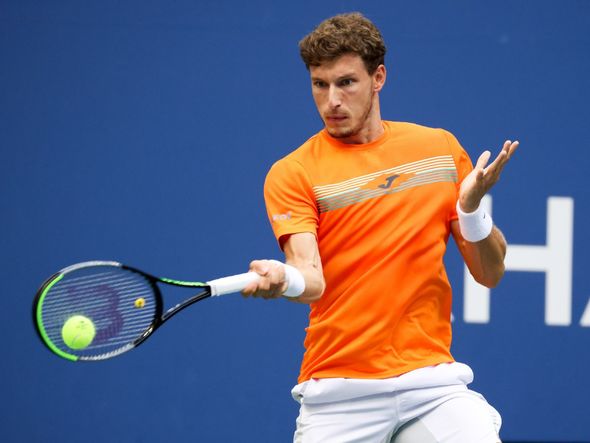 This can be cancelled at any time during the trial period.

There is also another way to watch the Italian Open match today.

Selected UK betting companies will be streaming Djokovic vs Caruso on their platforms for free.

Nadal has offered some sympathy to world No 1 Novak Djokovic over his shock disqualifaction from last week’s US Open but says his rival should show more self-control.

Djokovic was big favourite to win the title in New York but was defaulted in the fourth round after hitting a lineswoman in the throat with a stray ball.

“The consequences have been always the same. Nothing new on that. Novak was unlucky. The rules says clearly that’s a default,” said Nadal.

“Sorry for him. He had an opportunity there. But in some way you should not be doing this. It’s very unfortunate, very unlucky situation.

“But it’s important to have the right self-control on the court, because if not, you can be unlucky.” 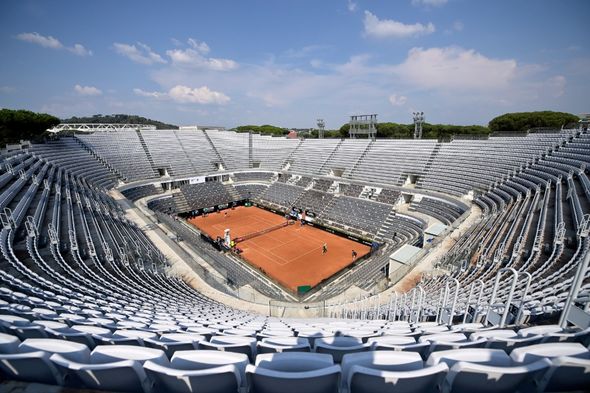