Rafael Nadal, Novak Djokovic and Roger Federer will play in the same tournament for the first time since the US Open at this week’s Paris Masters, live on Sky Sports.

World No 1 Nadal has not played since he retired from his semi-final encounter against Juan Martin del Potro at Flushing Meadows with an injured right knee.

Djokovic, who won his 14th Grand Slam title in New York, has since won the Shanghai Masters to close the gap on his Serbian rival in the rankings while Federer won his ninth hometown title in Basel on Sunday for his 99th ATP career title. 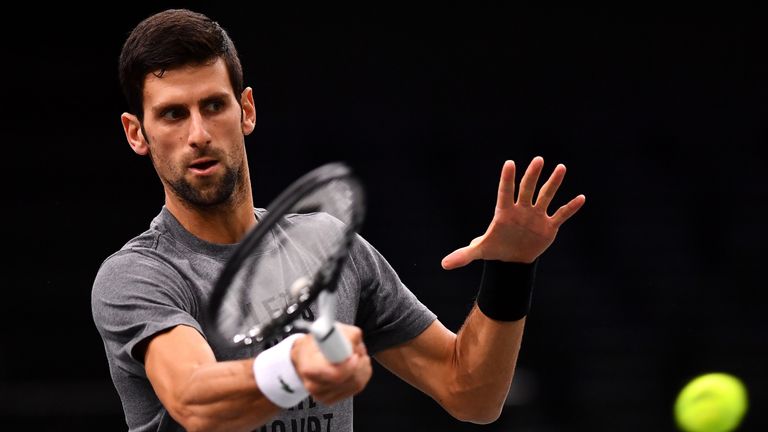 Focus in the French capital will be on the competition between Nadal and Djokovic to go into the season-ending ATP Finals next month, live on Sky Sports, with the world No 1 ranking.

Nadal comes into the tournament with a 215-point lead over Djokovic in the standings but he will lose the 180 he earned by reaching the Paris quarter-finals last year.

That means Nadal holds a 35-point lead over the Serbian, who doesn’t have any points to defend after he missed last year’s edition through injury.

Whichever player finishes one round better than the other will be No 1 on November 5 and if they both lose at the same stage then Nadal will remain at the summit. But regardless of what happens this week, the top spot will be decided at London’s O2, from November 11-18, in the eight-player field.

-Djokovic would be the first player to come from outside the top 20 and reach No 1 in the same season since Marat Safin in 2000 if he can dislodge Nadal.

Agassi to coach Dimitrov in Paris

Nadal will open his campaign against either compatriot and fellow left-hander Fernando Verdasco or Frenchman Jeremy Chardy before a potential third-round meeting against defending champion Jack Sock. Dominic Thiem, who Nadal beat in a gruelling US Open quarter-final, is his projected last-eight opponent.

Federer will join Djokovic in the bottom of the draw and faces a stern test if he is to make it back-to-back titles and win his 100th tour-level title. 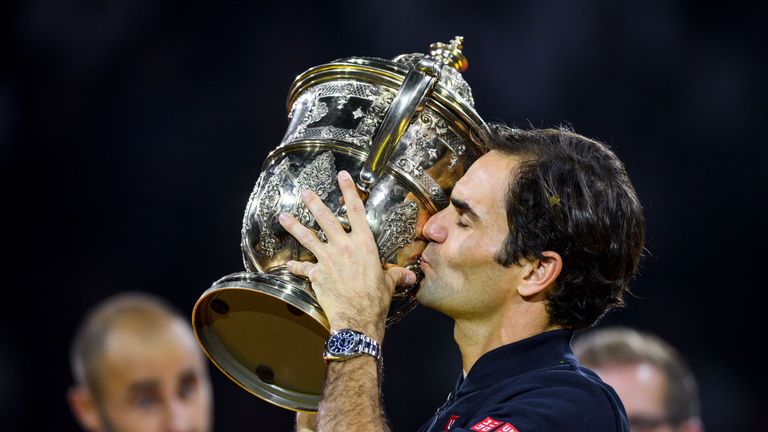 The Swiss great, who has not played at the Paris Masters since 2015, won his only title at the event five years ago and will begin his campaign against either Milos Raonic or French wildcard Jo-Wilfried Tsonga. Vienna champion Kevin Anderson is a projected quarter-final opponent.

British No 1 Kyle Edmund will open against Karen Khachanov while the tournament will see players battle for the final remaining two spots open into the ATP Finals.