Rafael Nadal’s coach refused to compare the 19-time Grand Slam winner with his legendary rival Roger Federer. The pair are fighting to go down as the greatest of all-time.

Francis Roig was hired by Nadal three years ago to try and help close down Federer’s records.

The Spaniard won another two major tournaments this season while also securing the year-end world No 1 trophy.

But Roig refused to comment on who he thought was the stronger out of the two legends.

“It is very difficult to assess who is better or the better tennis player,” Roig told Elperiodico.com.

“But as an athlete he [Nadal] is among the best in the world, no doubt. 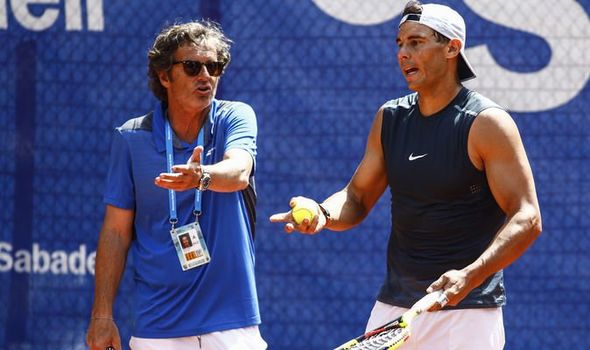 “Rafa is great with everything he does. When he retires he will be one of the greatest in world sport.

“The Nadal we see now is completely different from the one who won his first Roland Garros [title in 2005].

“Rafa has reinvented himself. He is discovering new things and enjoying tennis.

“His serve is better, he has a backhand that opens the court more and I think he still has other things he can improve.

“His training capacity… is brutal. He does not rest until he achieves his goals.”

Nadal struggled with injuries and form earlier this year and Roig struggled to motivate the 33-year-old to get onto the practice courts.

“He was very touched, not wanting to train, disappointed and lacking energy,” recalls the coach.

“He hit the bottom of the tournament in Barcelona but, suddenly, like someone talking to the pillow, after losing to [Dominic] Thiem in the semi-finals, he changed. 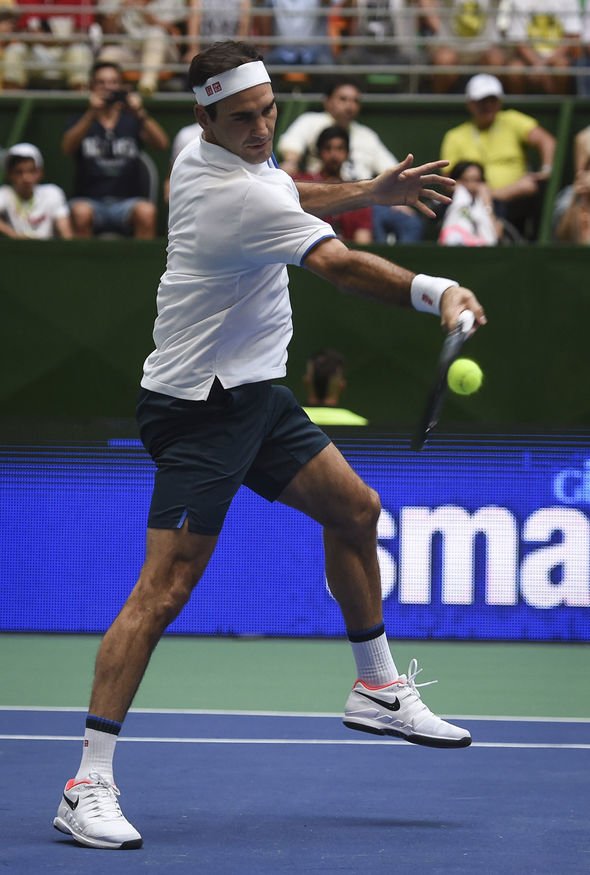 “He beat [Novak] Djokovic in Rome and felt capable of everything again.”

Injuries have plagued Nadal for a number of years and his physical playing style is often to blame.

However, former tennis ace Manuel Orantes reckons Nadal will still be competing on the ATP tour in three years.

“He would put his hand in the fire because he will be the best tennis player in history,” he said.

“I see him at the best moment and he will surely continue like this for two or three more years, if he is not injured.”

Soccer
Football: Sancho needs to be 'more grown up', says Dortmund teammate Can after haircut row

Loftus-Cheek returns with a goal as Chelsea hold squad friendly