Rafael Nadal and Roger Federer’s rivalry has been labelled ‘pretty incredible’ despite their Grand Slam rivalry. Both men have won 20 majors each. And they’ve faced off 40 times over the years, becoming the stuff of tennis legend in the process.

Nadal recently drew level with Federer on 20 Grand Slam titles after winning the French Open in October, battering Novak Djokovic in the final.

The 34-year-old is currently competing at the Paris Masters and recently beat Feliciano Lopez to win the 1000th match of his professional career.

Nadal was congratulated on his Grand Slam achievement by Federer, with the pair growing closer off the court in recent years.

And, now, Indian doubles player Sania Mirza has claimed the pair have a special relationship – and hailed the way they are with each other.

“The way they talk about each other on and off the camera is pretty incredible and I’ve seen that being a part of IPTL where I was on Rafa’s team and I was on the same team as Roger in the following or the year before that,” she said. 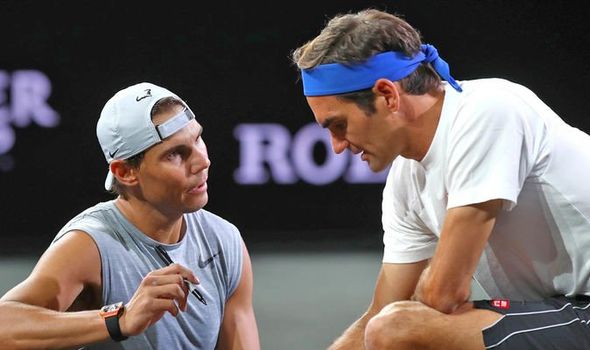 “They speak so highly about each other.

“They bring so much to the game and such different things that our sport really needs both of them.”

She also opened up on other rivalries within the game, adding: “There are some rivalries that are iconic. 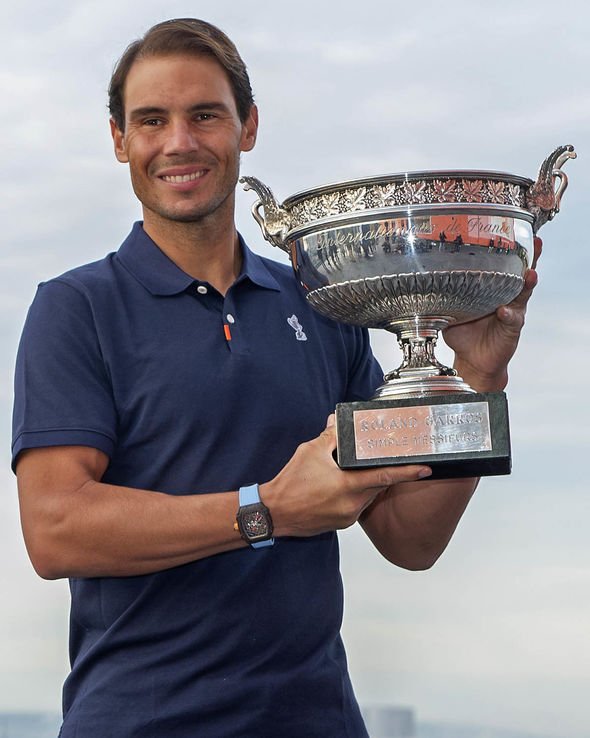 “But I think during my singles career there was a girl from Russia called Anna Chakvetadze. She was top 10 in the world, I think close to top 5.

“We played a lot against each other since the juniors. She definitely helped me become better because initially I was not able to beat her and I felt that she was someone, she had a very unconventional game and I feel that… we played so much against each other.

“When Martina and I were playing, I think our biggest rival at that time were probably Elena Vesnina and Ekaterina Makarova.

“We won the Wimbledon finals against them as well. We played a lot against each other.

“Also, there was Babos – Mladenovic at the time who we played a lot against and Mladenovic and Garcia, they were probably our biggest rivals.”

Indian badminton player PV Sindhu thinks Federer and Nadal’s rivalry is the best the sport has ever seen.

“I believe both Roger and Rafael are legends in their own way and definitely love to see both of them play,” she said.

“I can’t just choose one from both but I think each of them has a different style of play and different game so I would say, both are legends.

“I think it’s the greatest rivalry not only in tennis but also globally because they are true champions and they have always inspired us in many ways and I would say it is always a treat for us to watch them play.”

Nadal has won 24 of his 40 matches against Federer throughout his career.