Roger Federer to miss US Open and undergo knee surgery

Novak Djokovic is said to be “angry and hurt” as he looks to defend his Wimbledon title. Former British number one Greg Rusedski believes the Serb will be unhappy after failing to win a Grand Slam this year. He said: “Djokovic is angry because he hasn’t won a Slam this year and the way he went out to Rafa in the French Open will have hurt him. “Rafa’s trying to go for the calendar Slam. He wouldn’t be showing up if his foot wasn’t 100 per cent and he was ready to go and Berrettini has been by far the best.

“[Pole Hubert] Hurkacz is a guy who can go deep – semis or final – but win? Not with those three. Those three guys at the moment have separated themselves from the pack.”

He made the comments while speaking to Amazon Prime.

Known for his controversial and outspoken nature, Djokovic once found himself embroiled in a feud with Roger Federer, led by father Srdjan.

Back in 2006, Srdjan was left furious after Federer criticised Djokovic as the Serb kept calling for medical treatment. 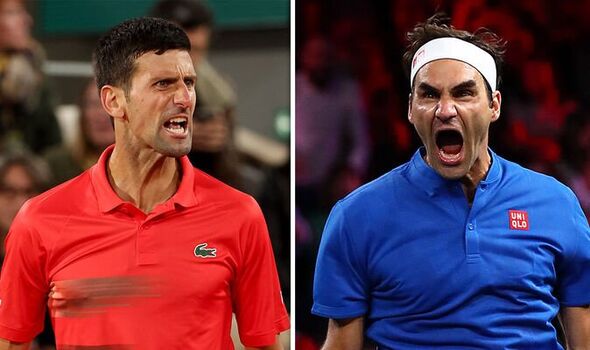 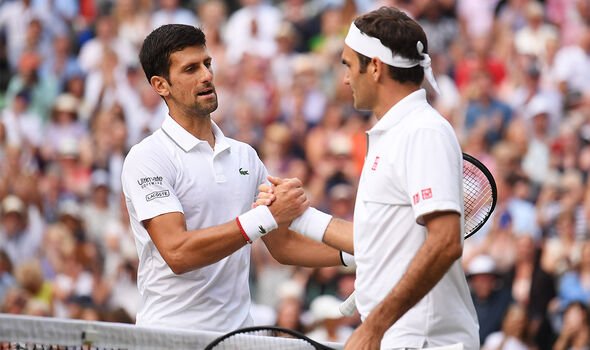 Speaking in April 2021, Srdjan reflected on the incident, saying: “About 15 years ago Federer attacked my son when he was still young, he was 18 or 19 years old.

“I knew someone would be there who would be better than him. So I said that [Federer] was a great champion, the best at the time.

“But as much as he is a great champion, Federer is not such a good man.”

Djokovic then backed his father, saying he stood by him when asked whether he agreed.

He said: “I love him, he is a great support of mine.

“I can’t control what he says, everyone has a right to speak their mind, but I don’t always agree with everything he says. 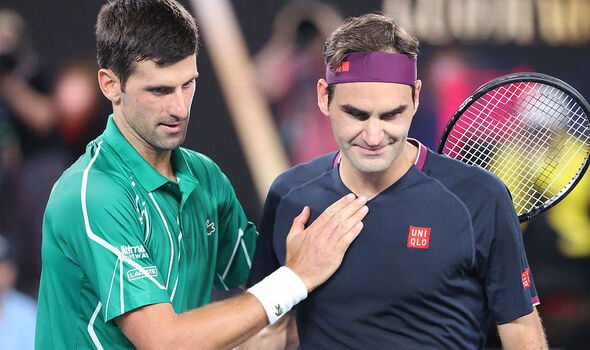 “He is passionate and wants to protect me, of course I stand by him.”

In 2008, another incident materialised when Federer told Djokovic’s family to “keep quiet” during a match between the pair at the Monte Carlo Masters.

Reflecting on the various clashes, Federer had this to say in 2012: “I was just upset at [Djokovic] calling the trainer out for no obvious reason against my buddy, Stan, in a five-setter.

“That was it. We had a quick chat about it in Madrid after that, and things are cool since a long time between me and him.

“I’ve always respected him. Have I gone out for dinner with him? No. But had many meetings with him at the [ATP Players] Council, and then now with the Grand Slams.

“He’s been nice to work with. We’ve met on several occasions because of other things together. I have no issues with him, and I hope you believe me.” 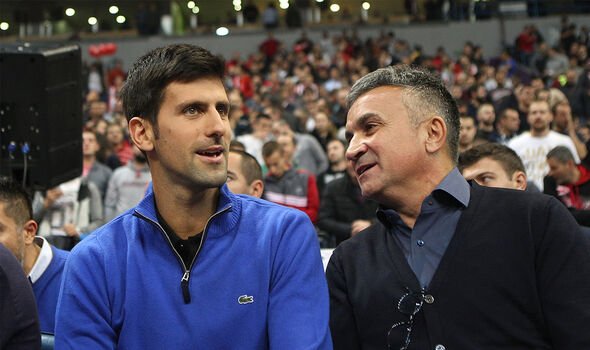 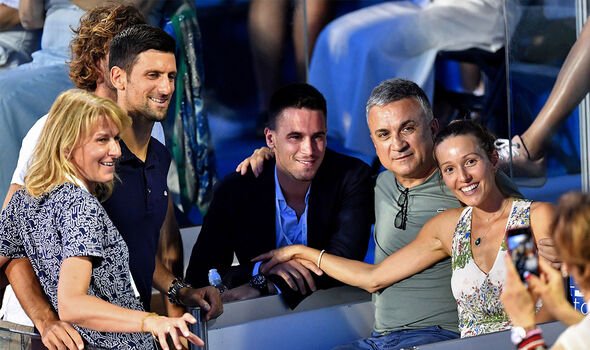 In January 2020, four-time Grand Slam champion Jim Courier analysed why Federer and Djokovic didn’t have as strong a relationship as other tennis stars enjoy.

He said: “I think there’s definitely a huge amount of mutual respect between these two.

“They’re different men. There’s definitely a bit of a difference between the two of them.

“I don’t know if Roger feels necessarily as close when I hear him talk about Novak as he does to Rafa (Nadal) in spite of Rafa being the primary rival early in his career.

“But there’s an immense amount of respect for the way that they’ve both conducted their careers and what they’ve done for the sport.”