Novak Djokovic once again proved his status among the greatest tennis players of all time with a masterful victory over Daniil Medvedev to win the 2021 Australian Open. It was a final tipped to go the distance with not much separating both players.

Matches between the two have often been close affairs and Medvedev has had the upper hand in three of their last four ahead of Sunday’s final.

The Russian also entered his second Grand Slam final on a 20-match winning streak while Djokovic had shown signs that his Melbourne armour was slipping.

Medvedev was magnificent in his semi-final against Stefanos Tsitsipas, dispatching the No 5 seed with ease.

All signs pointed to momentum being with Medvedev and some were already writing Djokovic off. 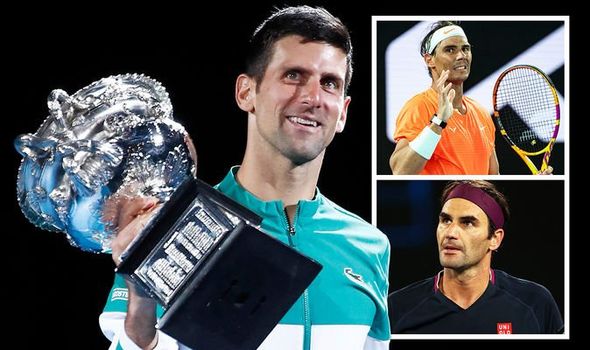 How wrong they were.

The world No 1 has been unstoppable on Rod Laver Arena over the past decade and he wasn’t ready to give up his crown to the next generation just yet.

In Melbourne, Djokovic seems able to roll back the years to put any injury troubles well and truly behind him to discover his best tennis.

His ability to dictate from the back of the court and his impeccable defence slowly but surely breaks down even the best opponent.

That was none more so evident than against Medvedev as Djokovic frustrated the 25-year-old with his continued ability to get the ball back over the net.

After losing the opening set, Medvedev fell into Djokovic’s trap as the Serbian knew his opponent would go hell for leather to try and level the match.

And Djokovic will have known soon after that he already had Medvedev beaten when the Russian smashed his racket on the Rod Laver Arena court in bitter frustration. 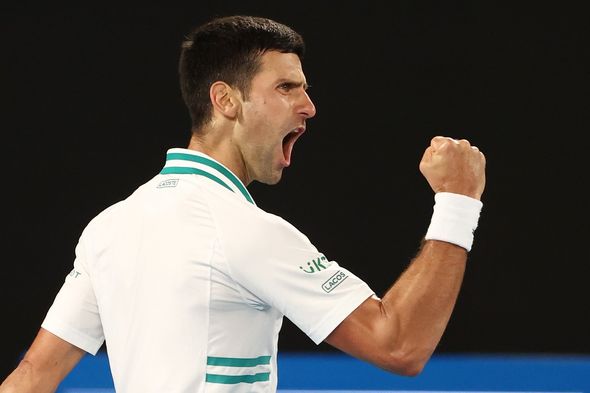 The rest was a formality as Djokovic went on to win his 18th Grand Slam title with clear evidence that he’s showing no signs of stopping.

This year more than ever, Djokovic had to overcome serious adversity as he was clearly struggling with an injury that almost resulted in a shock early exit.

His ability to fight through that with the determination to go after the Grand Slam record jointly held by Rafael Nadal and Roger Federer is evident that Djokovic deserves his place among the greatest of all time.

And if Sunday’s obliteration of Medvedev in the final is anything to go by, Djokovic may well stand alone on the top of the men’s game sooner rather than later.