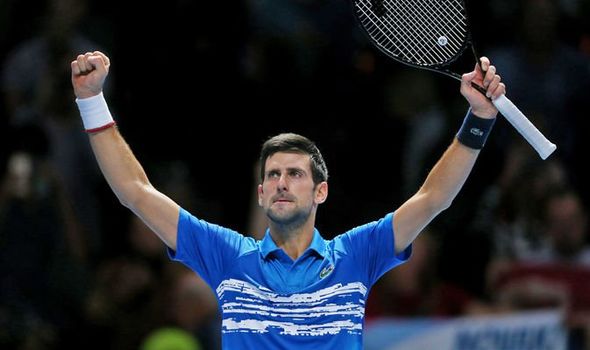 Novak Djokovic will play at the Adelaide International ahead of defending his Australian Open title. Djokovic won a record seventh Australian Open title in January when he swept aside Rafael Nadal in devastating fashion. The Serbian beat his great rival 6-3 6-2 6-3 in just two hours and four minutes in Melbourne.

And in 2020, Djokovic will arrive in Australia targeting a record-extending eighth title and 17th Grand Slam.

The 32-year-old is currently enjoying an off-season break after a long year where he finished 57–11, won two slams and ended second in the world rankings.

Djokovic will first compete in the star-studded Mubadala World Tennis Championships in Abu Dhabi from 19-21 December.

Five of the world’s ten ATP players will be in action including Rafael Nadal, Daniil Medvedev and Stefanos Tsitsipas. 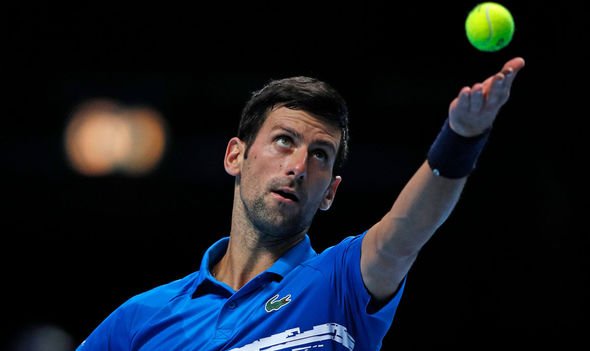 Djokovic is then scheduled to represent Serbia in the inaugural ATP Cup which sees 24 countries play over nine days in Brisbane, Perth and Sydney for $15 million prize money.

And Djokovic will finalise his preparations for the Australian Open by playing in the week-long WTA and ATP combined tournament in Adelaide.

Djokovic will be joined by home favourite and Australian no 1 Alex de Minaur.

“I am looking forward to playing at the Adelaide International in January,” De Minaur said. 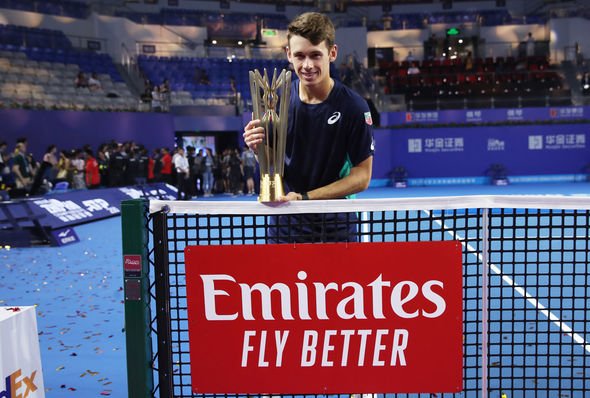 “2019 has been an exciting year so I am hoping to continue this form in the lead up to the 2020 Australian Open.

“I have heard a lot about the redevelopment happening at Memorial Drive.

“It is going to be really special to be a part of the first tournament held under the roof and I think we will see lots of Aussie fans coming to support this new event.”

Minister for Trade, Tourism and Investment, David Ridgway added: “Having Alex confirm is a very significant signing for the tournament, and brings the added bonus of home-grown Aussie talent taking to centre court here.

“After the big year he has had on the tour, he will no doubt come to Adelaide in red hot form, and looking to give the other big names in the men’s draw a real battle.

“We have already heard that the players are looking forward to coming to the Drive, and they are keen to check out the $10 million redevelopment as they finalise their preparations for the Australian Open.

“So it is all lining up for a great show in Adelaide and a big summer of sport in SA.”