Home » Tennis » MIKE DICKSON: Greek is no gift for Andy Murray in US Open draw

After a tough year, Andy Murray might have been hoping for a break in the US Open first round — a wildcard outsider or lowly qualifier perhaps.

Instead Thursday night’s unveiling of the draw paired the 2012 US Open champion against third seed Stefanos Tsitsipas, one of the few players who might just halt the march of Novak Djokovic.

The Greek might not be best pleased with his opponent, who he has never faced. Ultimately, though, it probably dashes much hope Murray would have of building momentum at the end of another interrupted season. 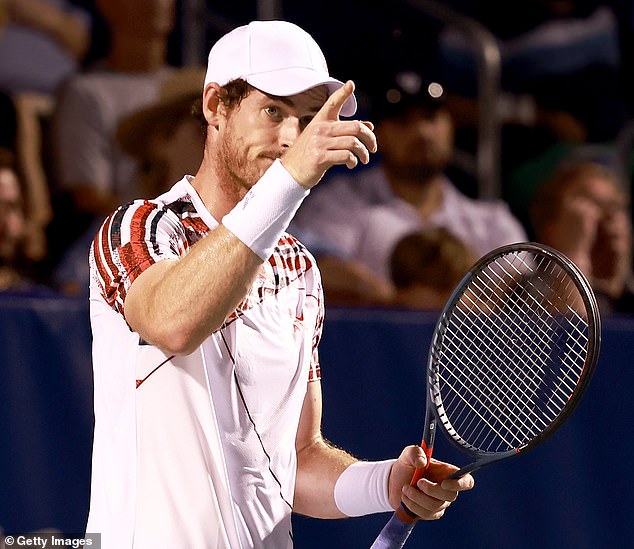 Two weeks after reaching the French Open final, Tsitsipas, 23, made a tame first-round exit from Wimbledon but will be in better shape for this challenge.

He has reached the semi-finals in his last two Masters level events and is starting to look again like the best all-round young talent in the men’s game.

Murray, 34, still struggling to boost his ranking from its modest 114, has little to lose.

Britain has two seeded players in Cam Norrie and Dan Evans. Norrie, who has been a consistent performer this year, faces 18-year-old Spaniard Carlos Alcaraz in the opener. 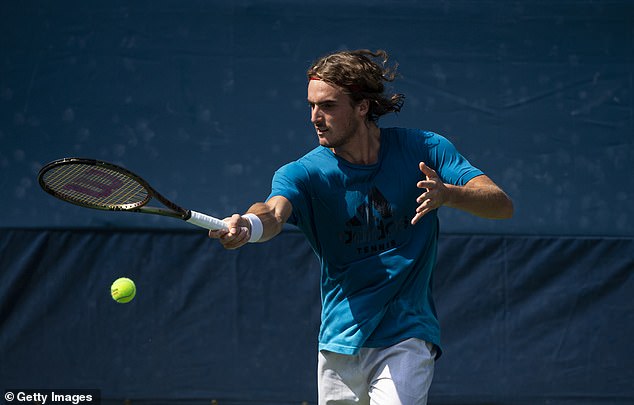 In the three Grand Slams this year, he has lost to Rafael Nadal twice and then Roger Federer at Wimbledon. Norrie will be another believing he is due a break.

Evans will meet Thiago Monteiro of Brazil in a draw denuded of many of the sport’s biggest names. Nadal, Federer, the Williams sisters and defending men’s champion Dominic Thiem are all absentees through long-term injuries.

Meanwhile, Emma Raducanu showed impressive resilience on Thursday night as she battled through to the final US Open qualifying round.

But there were qualifying defeats for fellow Brits Francesca Jones and Samantha Murray Sharan.