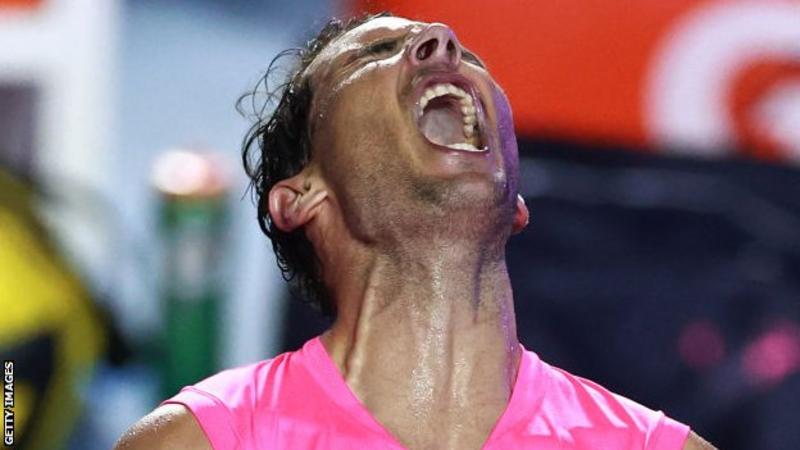 The 33-year-old Spaniard, who remains on course for his third Mexican title, cruised past the Bulgarian 6-3 6-2 in the semi-final.

He will face 22-year-old Taylor Fritz, who had to come from behind against fellow American John Isner 2-6 7-5 6-3 in Acapulco.

Fritz has never played Nadal, who has won every set on his way to his third Mexican final, 15 years after his first.

Soccer
Barcelona CAN land both Lautaro Martinez and Neymar this summer

Barcelona CAN land both Lautaro Martinez and Neymar this summer