Martina Hingis has backed Roger Federer to bounce back from Wimbledon heartbreak after his ‘brutal’ loss to Novak Djokovic. Federer was just one point away from winning his 21st Grand Slam in July after giving himself two Championship points. But the Swiss star failed to take both opportunities as Djokovic battled back.

And the Serbian turned the match around by breaking back and then dominating the final set tie-break to win a fifth Wimbledon title.

With Rafael Nadal winning the US Open in September, Federer’s lead in the all-time list is down to just one.

At the age of 38, Federer’s chances of adding to his tally are reducing with every tournament.

There is also an emerging group of young stars ready take over from Federer, Nadal and Djokovic. 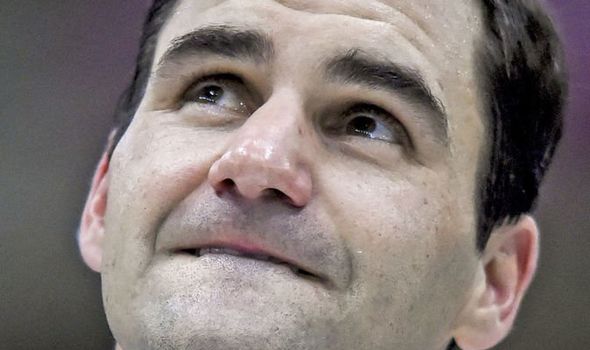 But Hingis, who won five singles majors and spent 209 weeks as world No 1 on the WTA Tour feels Federer will still have chances to win in 2020, at Wimbledon in particular, after the way he lost to Djokovic.

“He must still think about it sometimes, I would. Probably.

“No, he’s had his revenge kind of now, he still sort of knows he can maybe beat him. 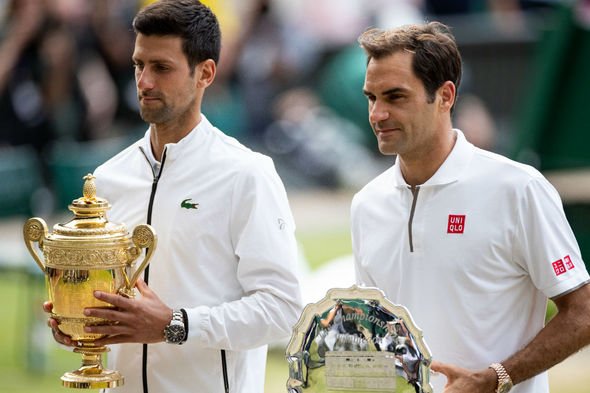 “Sometimes that mentally helps. But I think he’s still one of the favourites, especially at Wimbledon I would say.

“He played so well those last three games until 40-15 up on serve. He hit three winners on his serve and the fourth one just didn’t come.

“Novak is just not going to go away, right? Maybe somebody else under pressure would miss that cross-court winner passing shot but he didn’t. So I don’t know.

“Sometimes it’s just brutal. Tennis as a sport can be very mean and brutal.”

Henman told the BBC: “I am going to go for Roger Federer.

“I think he has got unfinished business. He had match points this year in 2019.

“I still think on a grass court he has a chance.”