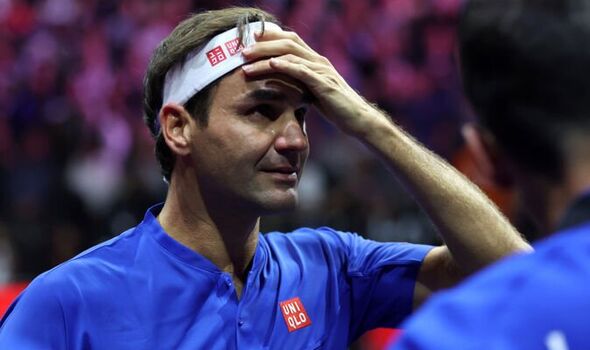 The 2022 Laver Cup officially gets underway today just over a week after Roger Federer announced the event will be his last ever before retiring. The 41-year-old has spent the past 12 months in rehabilitation trying to get back to full fitness, but suffered a setback in his recovery and his decided that now is the time to bring his illustrious career to an end.

The weekend is set to be a celebration of Federer’s career and Friday night will see him team up with his long-time rival Rafael Nadal in what is set to be a blockbuster doubles match. But Federer has also made it clear that he doesn’t want his retirement to detract from the tournament as a whole with plenty on the line for both times.

Team Europe have won all four previous Laver Cups and thrashed Team World last year 14-1. Bjorn Borg’s team have five of the top-10 ranked players with Team Europe along with Federer, Andy Murray and Matteo Berrettini while most of Team World are made up of players ranked between 12 and 29.

But young starlets such as Taylor Fritz, Felix Auger-Aliassime, Frances Tiafoe and De Minaur will be hoping to cause an upset this weekend. Express Sport will have live updates throughout the weekend starting with today’s action at 1pm. 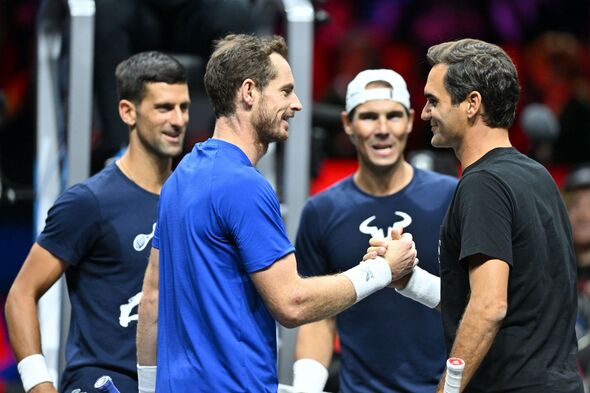 First game of the day

Not long until the first game of the day. Casper Ruud vs Jack Sock.

Sock is basically a veteran of the Laver Cup now having played 12 matches and winning an impressive eight of them.

Ruud meanwhile is making his debut with Team Europe and will be hoping to get started with a victory. 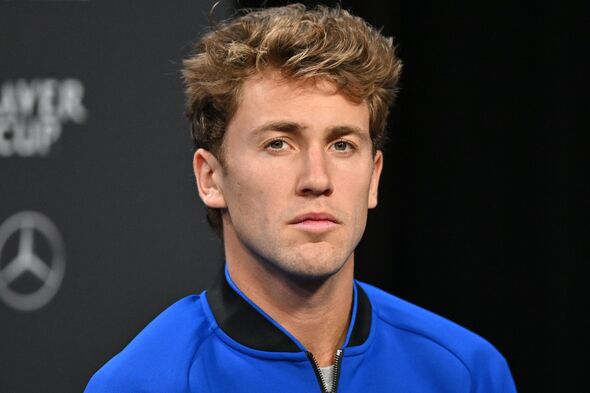 Good afternoon and welcome to Express Sport’s LIVE coverage of the 2022 Laver Cup in what is set to be must-watch event – especially this evening.

Roger Federer’s announcement last week that he will be retiring at the Laver Cup sparked a mad rush for fans trying to buy tickets to the event at The 02.

He has since confirmed that Friday night will be his last-ever match where he will partner with long-time rival Rafael Nadal against the American duo Jack Sock and Frances Tiafoe.

There is plenty of tennis before the main event though with Casper Ruud and Sock kicking things off before Stefanos Tsitsipas takes on Diego Schwartzman to round off the afternoon session.

Andy Murray then takes on Alex de Minaur first in the evening session before Nadal and Federer take to the court.

Stay tuned for live updates throughout the day in what is going to be an enthralling day of tennis.