Edmund looked to be cruising towards a place in the third round as he led 6-4 6-4 3-0 over a despondent Verdasco.

But the Brit began to struggle with injury and his game fell apart, allowing Verdasco to take full advantage.

After the match, McEnroe had some sympathy for Edmund but made clear the 24-year-old had no one to blame but himself.

“Hopefully, he is not injured too much but the bottom line is that he blew it,” McEnroe said on BBC.

“Later in the set, he had that problem with his knee. That changed everything.

“In his mind, in Verdasco’s mind, he sensed it, we all did watching it. 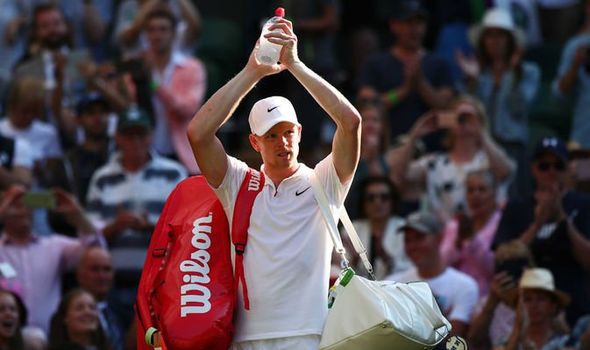 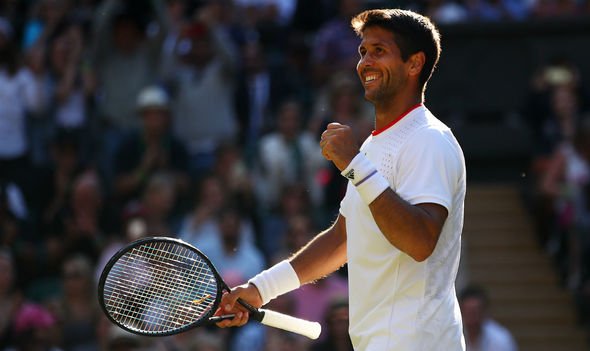 “So it became apparent to me that if he didn’t win that third set, it was over.

“He did battle on and he fought but he wasn’t moving as well. And he doesn’t move as well as the top guys in the first place.”

Unsurprisingly, Edmund was asked about McEnroe’s comments in his press conference but was reluctant to enter a row with the former Wimbledon champion.

“Right now, there will be a lot of people with a lot of opinions naturally,” he said.

“Yeah, that’s his opinion. I’m obviously disappointed. There will be for sure a lot of people saying that, yeah. What can I say?”