Kyle Edmund is hoping to bolster the ranks of Britain’s elite players by making his comeback before the end of this season.

The former British No 1 and world No 14, who has not played since last October, had knee surgery earlier this summer and if all continues to go well wants to resume his career in November.

Even with the current ranking system extending beyond 12 months of results he has now slipped out of the top 100. 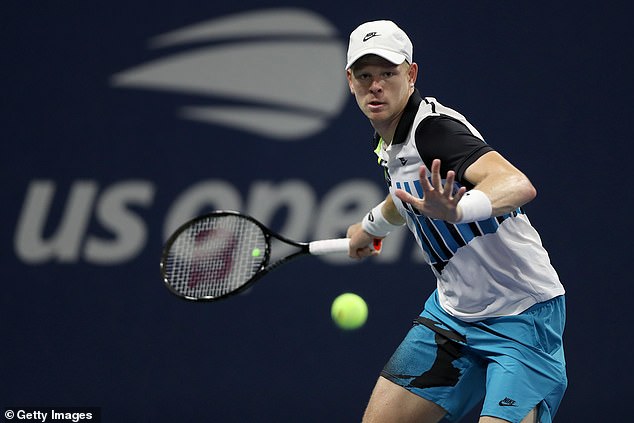 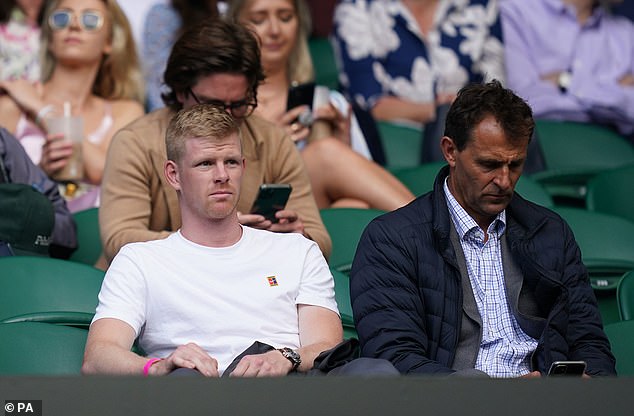 Following Dan Evans’s fourth-round showing at the US Open it is possible both he and Cam Norrie will come out with career-high rankings when the list is released next week.

Evans is projected to be at No 23 while Norrie could be at 28, despite losing in the first round at Flushing Meadows.

Andy Murray put in a hugely encouraging performance to nearly beat third seed Stefanos Tsitsipas, but that has not solved the problem of how he is going to gain entry to the tournaments he wants without needing wildcards.

He will still be stuck at around 115, forcing him to either drop down a level, go into qualifying for biggest tournaments or seek more privileged entries into main draws.

On the women’s side, Heather Watson will overtake Jo Konta as British No 1 with their rankings either side of the 60 mark. On the current trajectory, both will soon be overtaken by Emma Raducanu. 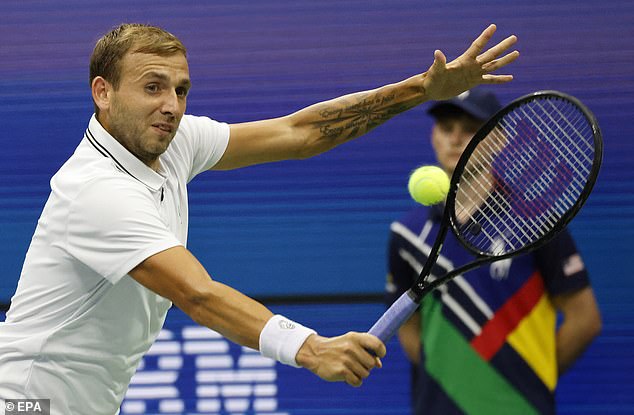 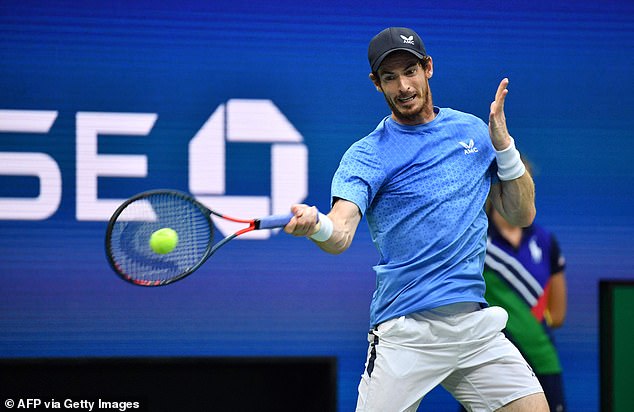