Defending champion Stefanos Tsitsipas was placed in the same round-robin group as Rafael Nadal when the draw for the ATP Finals was conducted on Thursday. The Greek will also face Austria’s US Open champion Dominic Thiem, who he beat in last year’s final, and Russian debutant Andrey Rublev in the London group.

World No 1 Novak Djokovic, bidding for a record-equalling sixth title at the event, is in the Tokyo group with Russian Daniil Medvedev, Germany’s Alexander Zverev and Argentine debutant Diego Schwartzman.

The season-ending tournament, celebrating its 50th edition, is being staged at London’s O2 Arena for the final time after 12 years of hosting.

Next year, the ATP Finals will move to its new home in Turin for five years.

The draw for the event was broadcast on BBC Radio Five Live and included American great Stan Smith who beat Rod Laver to win the first edition in Tokyo in 1970. 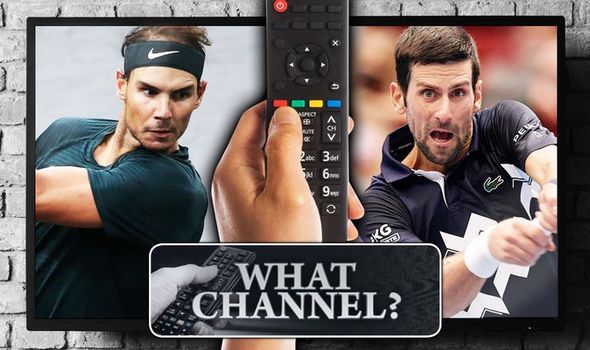 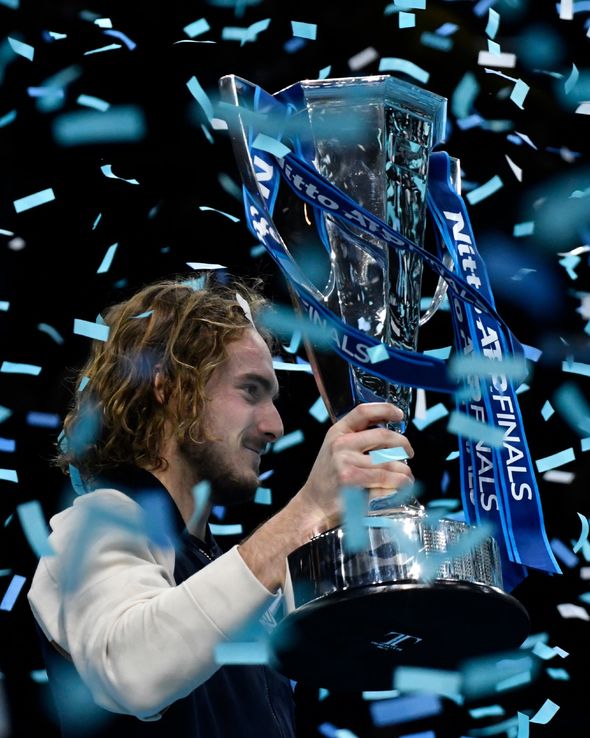 Usually a hugely-popular week for tennis fans, this year’s tournament will be staged behind closed doors due to the ongoing COVID-19 crisis which has forced another lockdown in London.

The ATP Finals begins on Sunday, November 15 and runs until November 22.

How to watch the ATP Finals

There are several ways to watch the ATP Finals this year.

Full coverage of the tournament will be available on Amazon Prime. 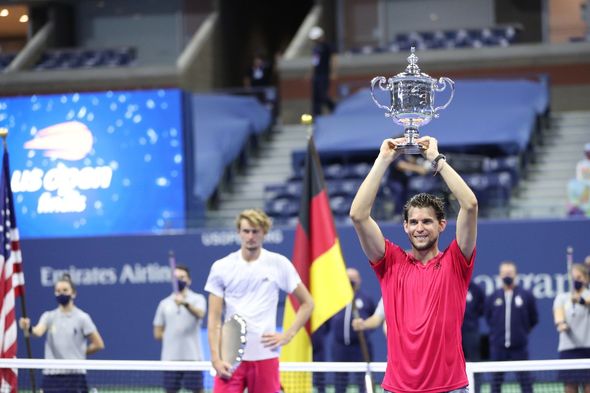 A Prime subscription costs £7.99 per month but new customers signing up can enjoy a 30-day free trial which can also be cancelled at any time.

All ATP Finals matches are also available to stream on Tennis TV.

An account usually costs £9.99 per month but new subscribers can get their first month for £4.99.

There will also be live television coverage of selected matches on BBC Two in the UK. 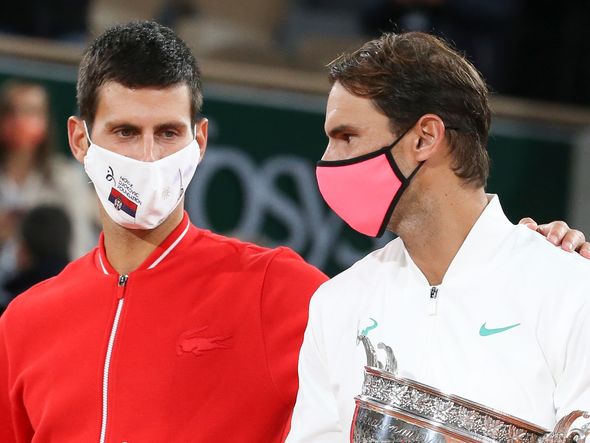 This means live streaming will be available via the iPlayer app and on the BBC’s website for free.

Two round-robin matches will be played each day.

The semi-finals will take place on Saturday, November 21, with the final being held the following day.